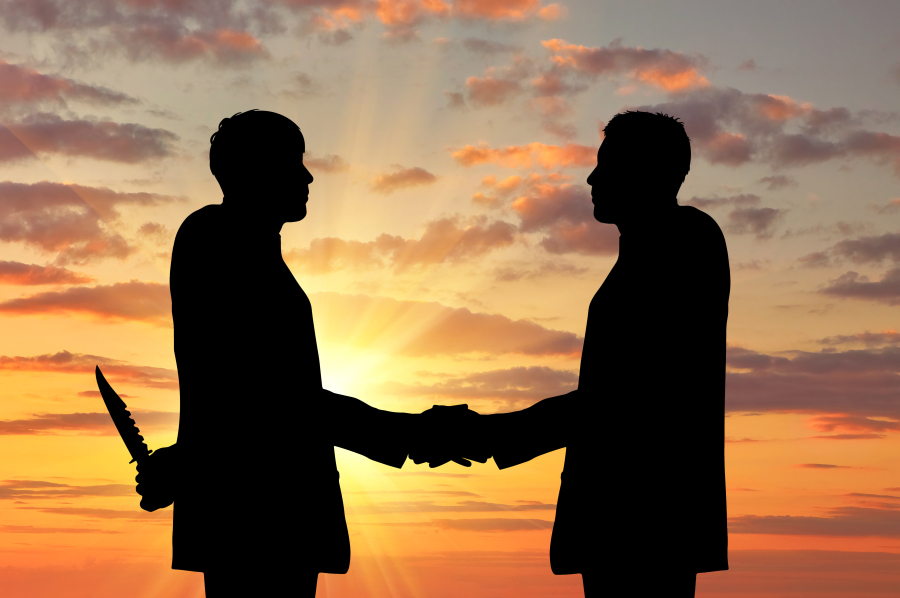 Siblings are really bonded with love to one another as they were taught by their parents to show respect and affection to each and everyone as the saying goes that blood is thicker than water.

The parents of the three siblings namely John, Jacob and Precilla were very affectionate to their kids. They told them that the land  property will be equally divided to their children. And so it happened that after so many years passed ,these siblings have already their family and occupied their portion but the title was not transfered yet under their names. The mother title was under the authority of the eldest John. Though they are uneducated and lived during the  Second War, their documents was signed only by thumb marks.

One day, the youngest and the only sister , Pricilla went to her siblings to ask help for the education of their daughters.  Since at that time ,money was hard earn so she need help from her siblings.

“Brother John, i hope you could help us because your niece wants to become a teacher but our hard earned money is not enough to finance her tuition fee”, pleaded Pricilla.   John said, ” You are our only sister and we deared you so much, since we don’t have much money to give you,  I will hand to you the land title for you to borrow money as a loan using it as collateral.

And so it happened that the daughter of Precilla went to University with the help of the loan . Priscilla’s  daughter Zara became a teacher. Although Zara had work the land wasn’t paid yet but another son went to University again , so they only renewed the loan. Until he graduated . And years past the situation of the title was not being discussed.

Twenty years was gone, the family was so normal. They gathered during holidays, special occasions like weddings , baptisms , death and even birthdays. The showed their affections bonding together during family reunions. Chatting, laughing on each other’s jokes , eating their special recipes, as if theirs no sadness at all.

Until one day, Zara brought a Land Surveyor, measuring the property. Everybody was so shocked with what she’s doing. With calm questioning, Peter, the son of John stopped the activity. He told Zara, what she’s doing is out of her jurisdiction. That the land was given by their parents though the Mom of Zara was hesitant to discuss the matter when their folks was still alive. “

Zara exclaimed,  ” You don’t have properties anymore here because my Mom said that you are not paying due taxes and we paid  it all eversince.”

Peter answered, ” Zara , your family hide what was going on with the title, you betrayed our trust , since we are family , we didn’t expect that you will do this to us. You transferred the land title under your name with our knowing.  An act of betrayal , you’re a  traitor,  which I will not consider it valid.  Over our dead body, if you will not stop this commotion , there will be blood coming out or be killed.  This is our land and nobody will ever grab or take it away from us”.

They stopped the argumentation and they even went to the Police station to complain. Now they are not talking with each other. And the fight for the property goes on in the court. Evil intention to corrupt the property of relatives is a treacherous betrayal of their trust. The separation of ways of once upon a time was a happy family happened and only the third generation ruined everything