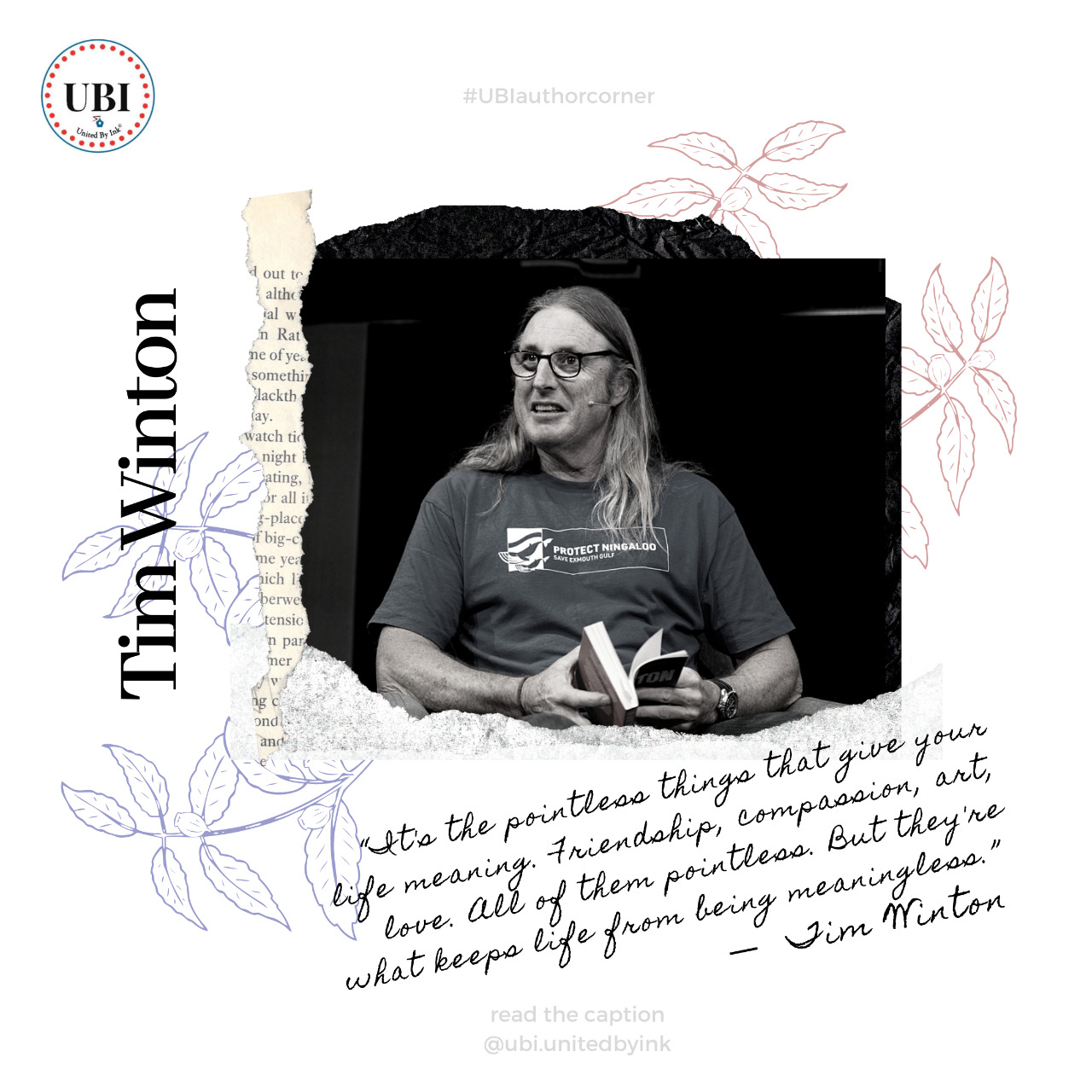 Tim Winton, in full Timothy John Winton, (born August 4, 1960, Perth, Australia), Australian author of both adult and children’s novels that evoke both the experience of life in and the landscape of his native country.

Winton had decided by age 10 to be a writer. He studied creative writing at the Western Australian Institute of Technology. Still, his down-to-earth hobbies—sports and recreational surfing, fishing, camping, and “hanging out” in the old whaling port of Albany—gave him an inexhaustible supply of anecdotes that appealed initially to teenage readers. At age 21, he won The Australian/Vogel Literary Award, presented for the best-unpublished novel manuscript of an Australian author younger than 35, for his first novel, An Open Swimmer (1982). He won the Miles Franklin Award, Australia’s most prestigious literary prize, for his second novel, Shallows (1984). More novels followed, and by the time his international bestseller The Riders (1995) was short-listed for the Booker Prize, Winton had become Australia’s most successful author since Nobel Prize laureate Patrick White.

Winton is a kind of environmentalist writer. The only location and subject in his work is the Australian outback of small settlements, farmlands, forests, mountains, desert landscapes, and shoreline towns. He is personally active in the environmental movement, fully engaged with the peoples and natural history of his native Western Australia. His concern for ecology is exemplified in the beautifully- written ‘fable for all ages’, Blueback (1998), the elegiac story of a mother and son’s involvement with a seemingly ageless but vulnerable old fish, a symbol of their campaign to save the local Bay habitat from the developers. As it shows, Winton is a superb writer for and about children; witness his award-winning series of books about 13-year-old Lockie Leonard. Morton Flack, known as ‘Ort’, is only slightly younger when telling his touching story of family tragedy and survival in That Eye, the Sky (1986). Relations between parents and children are intrinsic to almost all of Winton’s best work, especially in the family saga Cloudstreet (1991) and The Riders in a different way. Ort is certainly persuasive, giving us his memories of Dad (paralysed in a car crash and brought home to be nursed), his mother’s struggle to hold the family together and his scorn for 16-year-old sister Tegwyn, whom he nevertheless spies upon. Ort lives much of the time outdoors with his beloved ‘chooks’ (chickens), observing wildlife and quoting his father’s saying that ‘People should always live near trees’. With the mysterious arrival in the midst of a ragged lay evangelist, Ort’s awareness of the natural world starts to blend into the supernatural. ‘Funny when you talk to God. He’s like the sky’, Ort believes, and the family is blessed with a kind of closing epiphany, as the stranger vanishes and light comes ‘pouring in like smoke’.

An outspoken critic of ecological degradation, Winton was awarded the Australian Society of Authors (ASA) medal in 2003 for his environmental advocacy.