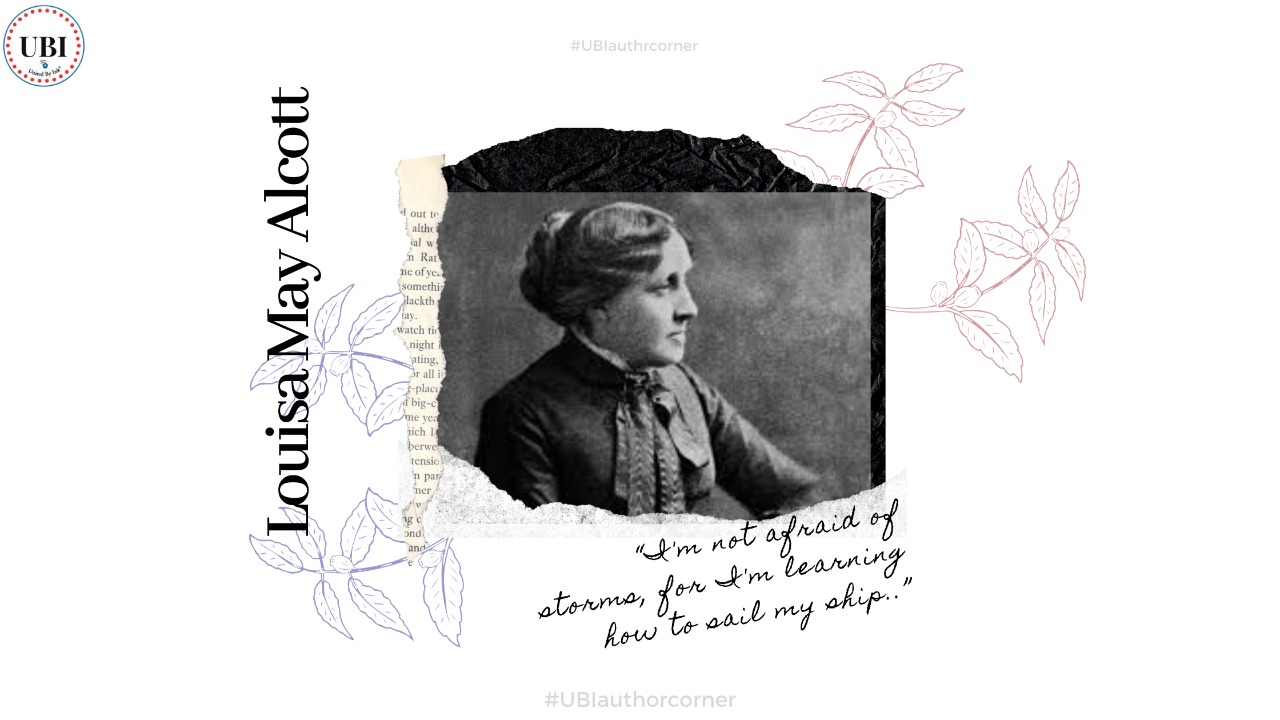 Louisa May Alcott was an American author who wrote the classic novel ‘Little Women,’ as well as various works under pseudonyms. She was born in Germantown, Pennsylvania, on November 29, 1832. She was one of four daughters of Bronson Alcott, an educator and philosopher and Abigail May Alcott. Her father was unsuited for many jobs and also unwilling to take many of them, and as a result he was unable to support his family. The Alcotts were very poor. Her father moved the family to Boston, Massachusetts, in 1834 and founded the Temple School, in which he planned to use his own teaching methods. The school failed, and the family moved to Concord, Massachusetts, in 1840.

Alcott soon realized that if she and her sisters did not find ways to bring money into the home, the family would be doomed to permanent poverty. In her early years she worked at a variety of tasks to make money to help her family, including teaching, sewing, and housework. At sixteen she wrote a book, Flower Fables (not published for six years), and she wrote a number of plays that were never produced. By 1860 her stories and poems were being published in the Atlantic Monthly. During the Civil War (1861–65; a war fought in the United States between the states in the North and the states in the South mainly over the issue of slavery), Alcott served as a nurse until her health failed. Her description of the experience in Hospital Sketches (1863) brought her work to the attention of many people.

Unknown to most people, Alcott had been publishing poems, short stories, thrillers and juvenile tales since 1851, under the pen name Flora Fairfield. In 1862, she also adopted the pen name A.M. Barnard, and some of her melodramas were produced on Boston stages. But it was her account of her Civil War experiences, Hospital Sketches (1863), that confirmed Alcott’s desire to be a serious writer. She began to publish stories under her real name in Atlantic Monthly and Lady’s Companion, and took a brief trip to Europe in 1865 before becoming editor of a girls’ magazine, Merry’s Museum. The great success of Little Women gave Alcott financial independence and created a demand for more books. Over the final years of her life, she turned out a steady stream of novels and short stories, mostly for young people and drawn directly from her family life. Her other books include Little Men (1871), Eight Cousins (1875) and Jo’s Boys (1886). Alcott also tried her hand at adult novels, such as Work (1873) and A Modern Mephistopheles (1877), but these tales were not as popular as her other writings.

Except for a European tour in 1870 and a few briefer trips to New York, she spent the last two decades of her life in Boston and Concord, caring for her mother, who died in 1877 after a lengthy illness, and her increasingly helpless father. Late in life she adopted her namesake, Louisa May Nieriker, daughter of her late sister, May. Her own health, never robust, also declined, and she died in Boston two days after her father’s death.