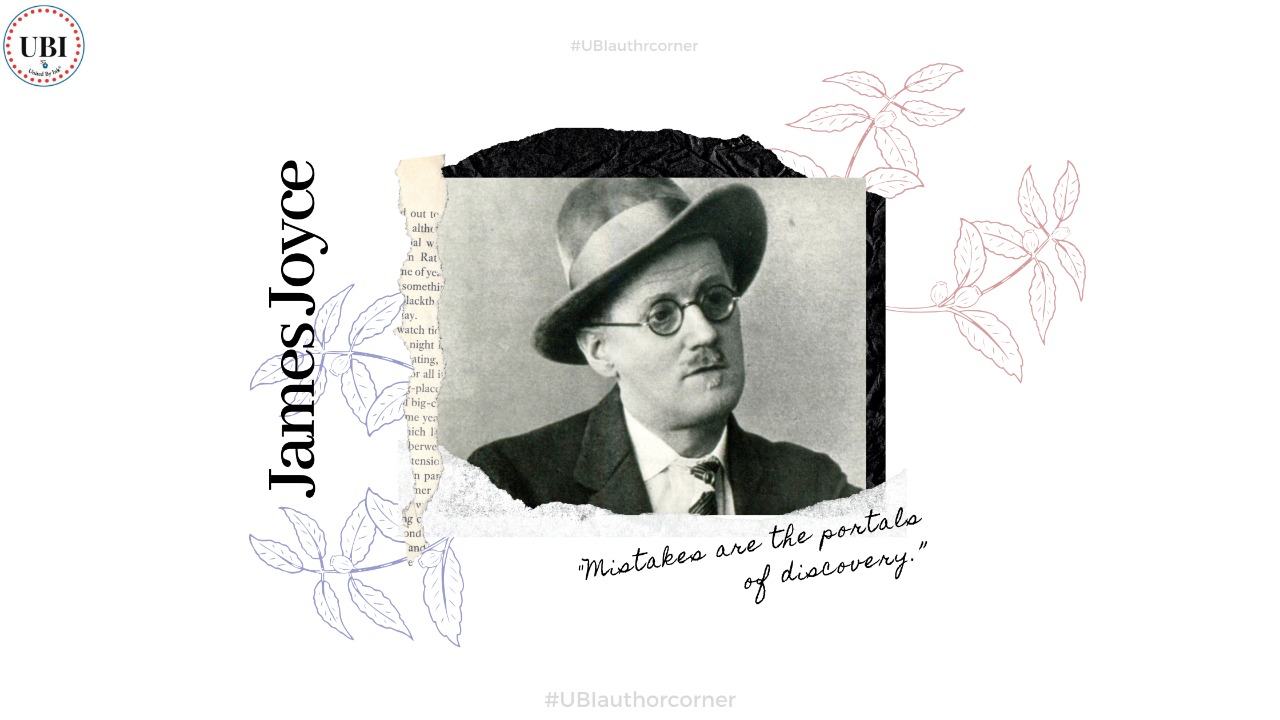 One of the most influential and innovative writers of the 20th century, James Joyce was an Irish novelist noted for his experimental use of language and exploration of new literary methods in such large works of fiction as Ulysses (1922) and Finnegans Wake (1939). He is usually referred to as a modernist writer who wrote in a ground-breaking style that was known both for its complexity and explicit content.

Born James Augustine Aloysius Joyce on February 2, 1882, in Dublin, Ireland, Joyce was one of the most revered writers of the 20th century, whose landmark book, Ulysses, is often hailed as one of the finest novels ever written. His exploration of language and new literary forms showed not only his genius as a writer but spawned a fresh approach for novelists, one that drew heavily on Joyce’s love of the stream-of-consciousness technique and the examination of big events through small happenings in everyday lives. Joyce came from a big family. He was the eldest of ten children born to John Stanislaus Joyce and his wife Marry Murray Joyce. His father, while a talented singer (he reportedly had one of the finest tenor voices in all of Ireland), didn’t provide a stable household. He liked to drink and his lack of attention to the family finances meant the Joyces never had much money. From an early age, Joyce showed not only exceeding intelligence but also a gift for writing and a passion for literature. He taught himself Norwegian so he could read Henrik Ibsen’s plays in the language they’d been written and spent his free time devouring Dante, Aristotle and Thomas Aquinas. Because of his intelligence, Joyce’s family pushed him to get an education. Largely educated by Jesuits, Joyce attended the Irish schools of Clongowes Wood College and later Belvedere College before finally landing at University College Dublin, where he earned a Bachelor of Arts degree with a focus on modern languages.

In 1902 he went to Paris with a view to studying medicine, but discovered, on arrival, that he did not have the necessary qualifications. He constantly struggled for money, relying on irregular work as a teacher, bank employee, cinema-owner and tweed-importer, and on patrons and supporters such as Harriet Shaw Weaver and Ezra Pound. He returned to Ireland in 1903 after his mother fell ill; she died in August 1903. Joyce refused to take the sacraments or kneel at her deathbed, and the guilt he later felt is depicted in Ulysses when the ghost of Stephen’s mother returns to haunt him. On 16 June 1904, he met Nora Barnacle, the woman with whom he spent the rest of his life. By autumn, Joyce was convinced of the impossibility of remaining in Ireland and persuaded Nora to travel with him; they arrived in Paris on 9 October 1904. Joyce would not return to Ireland to live. He cultivated a sense of himself as an exile, living in Trieste, Zurich, Rome and Paris.

Joyce’s first publication in 1907 was the poetry collection Chamber Music. When Joyce sent Pound a revised first chapter of Portrait, along with the manuscript of his short story collection Dubliners, Pound arranged for Portrait to be published serially in the modernist magazine The Egoist between 1914 and 1915. His short story collection, Dubliners, had been delayed by years of arguments with printers over its contents, but was also published in 1914. Joyce then began work on Ulysses, an experimental account of a single day in Dublin. The novel was serialised between 1918 and 20, but full publication was delayed due to problems with American obscenity laws. The work was finally published in book form by his friend Sylvia Beach in Paris in 1922. His play Exiles was first performed in German in 1919, and English in 1926. His last novel, Finnegans Wake (1939), is an innovative language experiment that contains over 40 languages and a huge variety of popular and arcane references. In 1939, Joyce published Finnegans Wake, his long-awaited follow-up novel, which, with its myriad of puns and new words, proved to be an even more difficult read than his previous work. Still, the book was an immediate success, earning “book of the week” honours in the United States and the United Kingdom not long after debuting. A year after Finnegans’ publication, Joyce and his family were on the move again, this time to southern France in advance of the coming Nazi invasion of Paris. Eventually, the family ended back in Zurich.

Sadly, Joyce never saw the conclusion of World War II. Following an intestinal operation, the writer died at the age of 59 on January 13, 1941, at the Schwesternhause von Roten Kreuz Hospital. His wife and son were at his bedside when he passed. He is buried in Fluntern cemetery in Zurich.