How to create multidimensional characters with depth 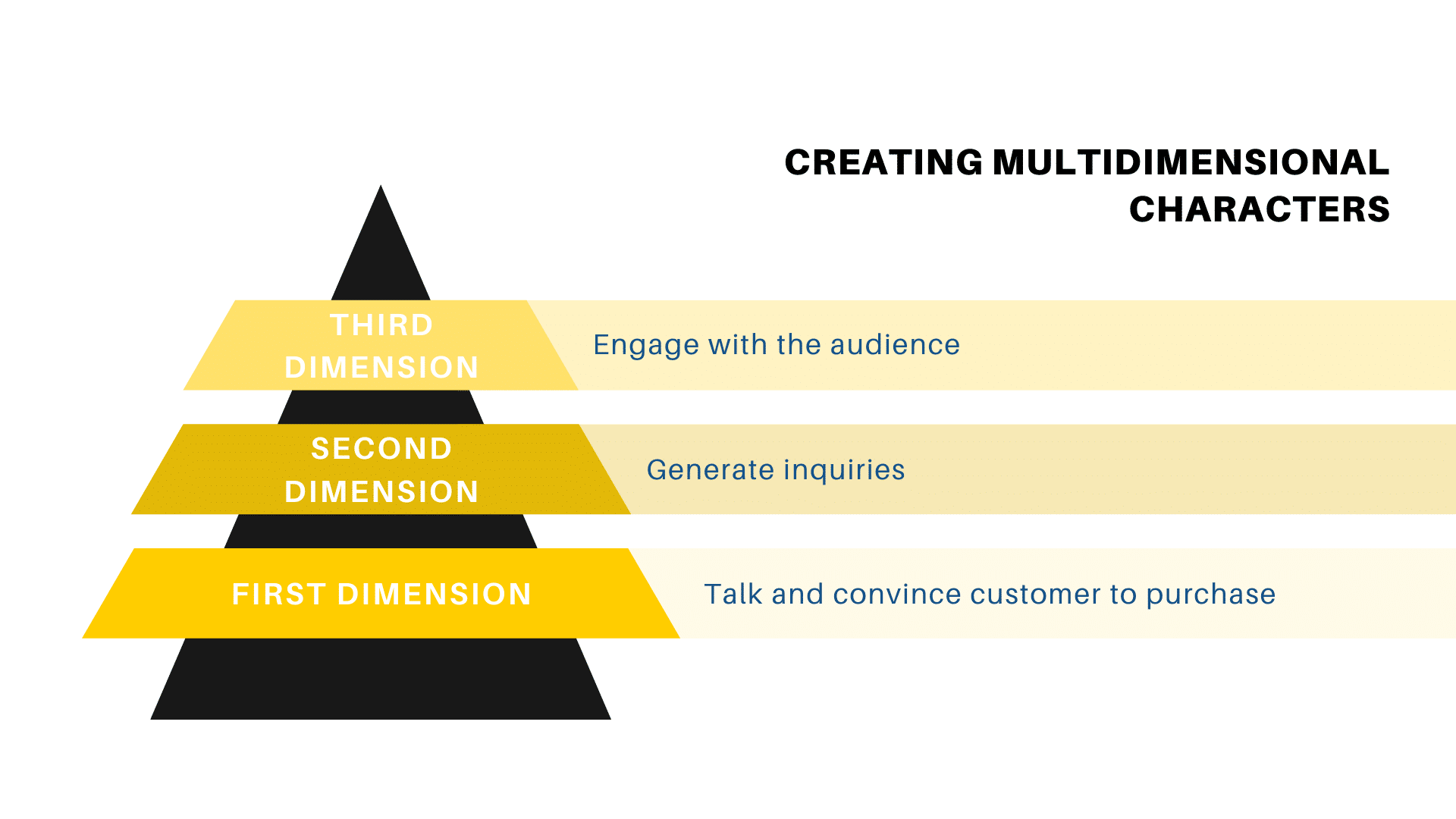 Most average novels get stuck when writers begin their novel without a plan. A planned novel, with in-depth character development planned, will always do better than an undeveloped one.

Here’s how to plan and create these dimensions….

Bonus tip: create characters that are relatable, because readers ALWAYS feel moved by them. This is because of the idea of “Reflexive identification”. The easier it is for audiences to see thing from your character’s perspective, the more they will feel connected to your novel.

After you have created dimensions, create a GROWTH CHART for your characters. Click here for how to do this! How to write character development