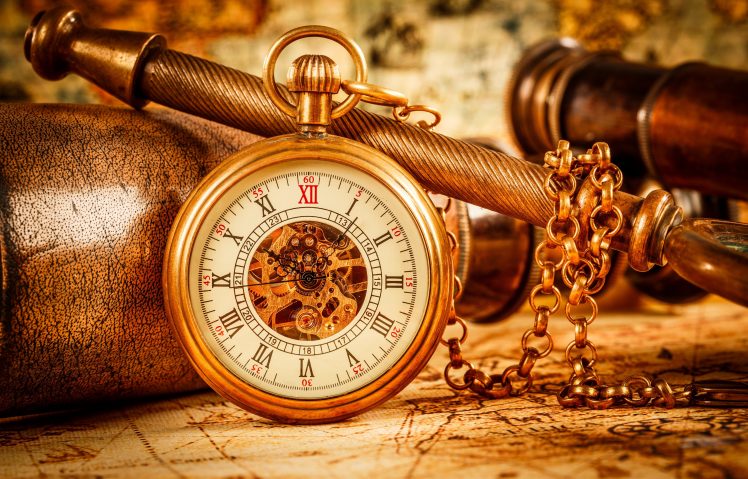 Asha bua calling..”flashed on her mobile.
“What on earth is so important that she’s calling at 3am.”pondered Nitu picking up her phone.
“Hello…..Hmmm….but why me…Kittu is there…OK…let me see the tickets.”she hung up.

She went to the balcony in solitude…”Your Ma is no more” bua’s voice echoed in her ears.”Why they want me to be there….even after knowing that she had nothing left for Ma.”
As she boarded her flight she felt nostalgic as her mind revisited those old lanes of her memories….memories that were deep buried in her heart.She was the world for Ma until Kittu was born.Kittu was disabled and so gained attention of everyone. She felt neglected and lonely.She tried every bit to gain importance instead she got scolded from Ma.Her grades started falling, she became arrogant and rude.

“You cannot leave me like this Nitu.”she recalled those words Ma said when she was settling in New York.”Even I needed you Ma,but you were never there for me.”sobbed Nitu.

She reached house no 17,Vasant Vihar..Yes that’s how she remembered her mother’s house now.Everyone hugged her but she stood there emotionless,tearless simply staring at her mother’s photograph.
“Didi,Ma wanted to talk to you..She called you umpteenth times only to hear your voice during her last hours..”Kittu grieved sitting on his wheel chairs.
“Oh !Yes I saw her missed calls..But thought of calling her the next day.”she recalled.

Bua handed her a diary and asked if she wanted to take something from her Ma’s cupboard as memory. But she denied and left after the rituals.While sitting at the airport she picked out the diary as she rummaged her bag for lip balm.

“If only you could have left something else for me Ma..”thought Nitu while turning the pages….pages full of Nitu’s childhood pictures and poems.She was stunned to see her last letter that she wrote to Ma.Nitu was melting,her heart thumping heavily as she landed on the last page.

“Nitu,I know you will be reading this when I had left this world.I always dreamt of seeing you successful and see I was a fortunate mother to see her daughter triumphant,strong and decisive.I know I was harsh on you,I robbed your part of mother’s love.I thought you would understand,forgetting that you were just ten.Kittu needed me and I was in need of you my child.Raising a disabled child as a single parent was tough. Many times I wanted to talk but thought of explaining you some other day…and that day never came.Infact that communication gap snatched you from me.I mustered up courage to talk numerous times only to discover that I was too late.
Now taking my last breath I’m in pain…pain of not apologizing….of not holding you in my arms….not able to kiss you…I’m sorry Nitu.”

Nitu trembled and fell on her knees crying badly…wailing after a long time.But it was too late.She ran towards the exit cursing herself for not picking that call and putting off for tomorrow.