Rajani Nair was born on 1st June 1974 in suburban Mumbai. Both her parents were working – her father was with Central Railway and her mother worked for Eve’s Weekly Publication. Rajani credits her mother for her English language skills because, the latter brought home magazines, that fuelled Rajani’s reading habit. Rajani has a knack for languages and can speak about eight of them. After graduating with a degree in Commerce, she has worked with major MNCs in Training, Quality, Operations, and Customer Service. She is working at Global Indian International School, Kuala Lumpur, Malaysia since April 2011 as HoD-English & Social Science (Std 3-5).

She took to writing poetry very late in life. She became a poet by chance since it was a necessity as an English teacher, who teaches the children to write poetry. She used to be an occasional writer who would write on special days, or for people who are close to her. Then in October of 2020, she discovered Darshan Raval, who is now her inspiration, and she wanted to dedicate a bunch of poems to him. She wrote her first dedication and then, it became her obsession to write one poem a day, based on his Instagram photographs.

She wanted to publish the dedication first but decided to first put together the 80 odd poems she had written over the last 3 years into this book called ‘A BOUQUET OF EMOTIONS – TUGGING HEARTSTRINGS’. The same was released on 2nd February 2021. Her second book ‘THE ‘DARSHAN’FLY EFFECT –  A VERACITY’ is at the publisher’s and will be out in March 2021. It is a dedication of 50 poems to Darshan Raval, her inspiration.

A BOUQUET OF EMOTIONS – TUGGING HEARTSTRINGS

This first book is a collection of 81 poems that have been written over the past 3 years. These are poems written for people on occasions or when emotional. A section of Special Dedications is a tribute to some well-known personalities, who have had an impact on the writer’s life, two of them being ‘In Memorium’. The book has poems that will connect you to your relationships and relate to your emotions. 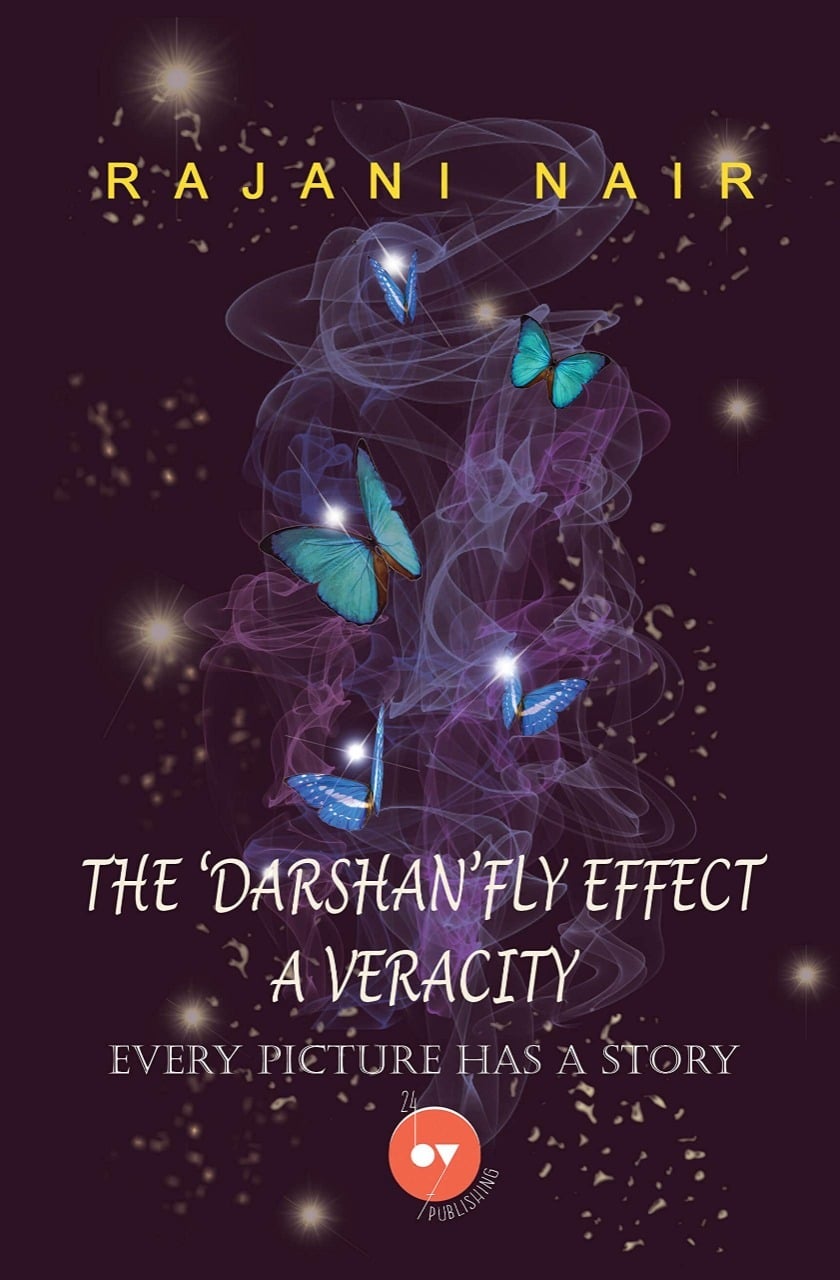 THE ‘DARSHAN’FLY EFFECT – A VERACITY

The second book is a dedication to Darshan Raval who is the writer’s inspiration. She was an occasional writer but since discovering him in October 2020, she started writing at least one poem a day. She has written 50 poems based on pictures from his Instagram feed and the tag line of her book is ‘Every Picture Has a Story’. Some of the poems are written in ‘first person’ depicting what Darshan was possibly thinking in those pictures. It is an emotional journey that depicts the possible emotions of the photographs or for the photographs.