Dr. Kavita Bhatnagar, IRS, belongs to Ajmer, Rajasthan. She did BA English Honours from Sophia College, Ajmer and Masters in Political Science from DAV College wherein she was awarded the university’s gold medal.

She joined the Indian Revenue Service in 1996 after clearing the prestigious Civil Services. Having worked for over two decades in various charges in the Central Excise, Service Tax and Customs Department, she is presently posted as Commissioner of Customs Audit, New Delhi. She also holds a Doctrate degree on the topic -WTO & India’s Political Economy: A Critique’. She has contributed in the arena of international Customs as well as she handled the work of implementation of WTO’s Trade Facilitation Agreement and worked towards setting up of the National Committee on Trade Facilitation in India. She has represented the country both at World Customs Organization and World Trade Organization and been actively involved in work related to ASEM- Asia Europe Meetings.

She has also been awarded the WCO Certificate of Merit in 2017 and her case study with CUTS won the trade facilitation innovation award at the Asia Pacific Trade Facilitation Forum. Her research paper on ‘Trade Facilitation Enablers – Developing Countries’ Perspective’ was selected for WCO’s PICARD conference in 2017.

She writes poems and has brought out two anthologies of Hindi poems- Rishto ki Tanhaiyaa and Metro- Ek Mrigtrishna. She has now forayed in fictional writing and her debut novel Second Chance was launched recently. Her writings focus on relationships and dwell on a woman’s perspective towards them. 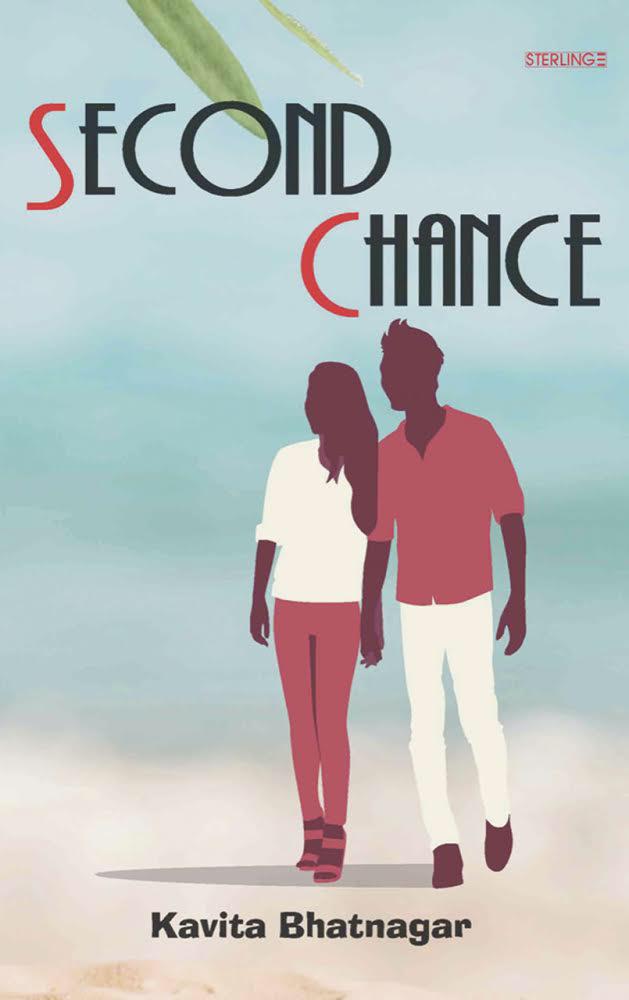 ‘Second Chance’ is a tale of the protagonist Ragini Mathur’s desire to remarry after she opted for a divorce to end her abusive first marriage. Ragini is portrayed as a simple girl with traditional values yet as someone who has a strong, independent mind and knows what she wants. Her high emotional state of being makes her vulnerable at times and the story brings out such situations as she endeavours to find a suitable match. Her efforts make her meet and interact with different suitors and take her on a roller coaster emotional ride. And when she does meet her ideal match, she finds he is not legally free to marry. However, her determination to marry again on her terms is what defines the story. Does life give her a second chance?