Dr.Manisha Yadava has done PhD in economics. She is an Author of two poetry books “Mere Khayal and “Driya-E-Ehsaas”& CO-Author of “Quotation Anthology/reiki healer/Dowser/angels card reader/Motivational speaker and an Art of living volunteer. She was Born on 9th May 1973 in Meerut. Her father was a railway officer and Due to the nature of my father’s job she had to move around a lot .

Major part of her childhood was spent in Cities that are rich in literature.since childhood, she was inclined toward poetry writing. Nowadays she is living in Aligarh which is again rich in literature and this city taught her a lot about literature. Although she was a religious person earlier but now she is spiritual too. After becoming spiritual she has become aware of the teachings of life.
Behind fulfillment of her dream, there are two beautiful souls and she can proudly say they are her kids.

As an author she has received six awards.

She has won one “Quotation Anthology Contest”

She feels her work is done if she is able to touch her reader’s mind and heart and spread her knowledge to them. 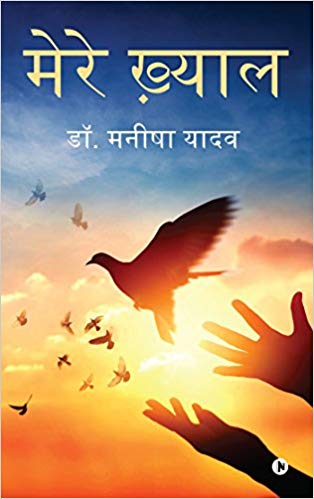 Poems and Shayaris in this book express the turmoils taking place in the author's mind which have surfaced due to the conditions arising around her. It expresses the feeling the author has toward different events taking place in her life and all around. Many women will be able to relate to this book. 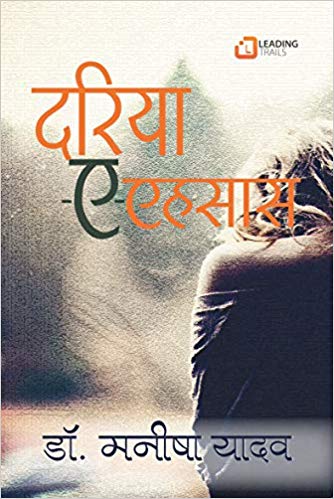 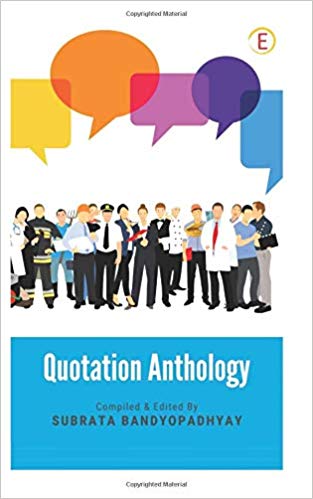 We strongly believe that there is a hidden visionary within all of us. Not necessarily a celebrated philosopher should only be looked upon for his quotations. No doubt their sayings are highly valuable, but can someone from us also think as far as a great man? That was our inspiration towards publishing this book. Well, in the world of social media and other online quotation sharing platforms, our hypothesis proved to be absolutely banged on. During the end of August 2018, we had announced an online selfcomposed quotation writing contest which was kept open for submission till end of the year. Our editorial panel decided not to restrict the format of submission – we openly accepted one-liners, short verses, sonnet, two-liners and any creative framework with a drop of original thought in it.