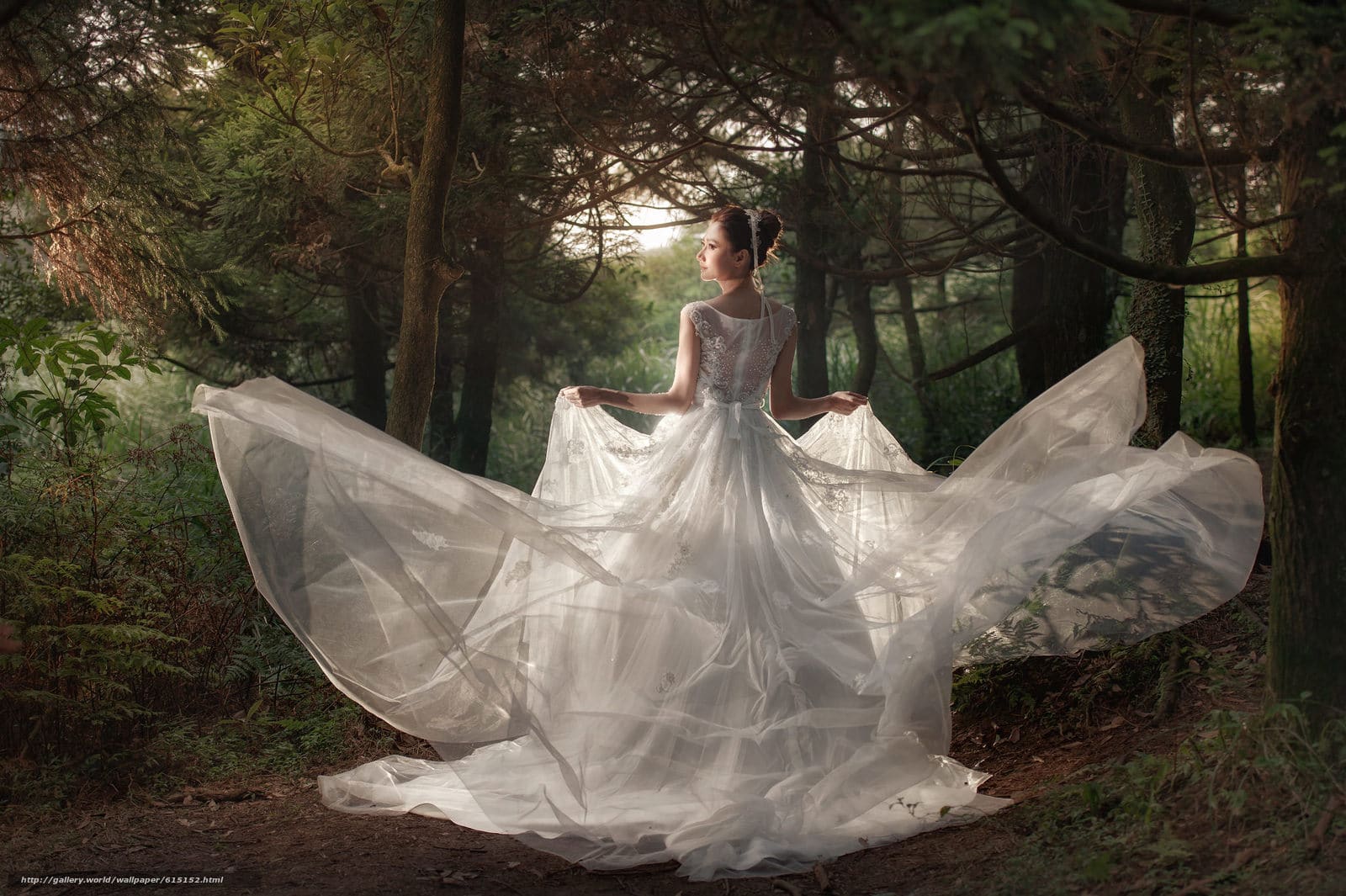 Eva walked by the sea, breathing in the sea air and imagining how nice it would be to marry the captain of the ship. She laughed and waved her hand and thought to herself, “I have time, I’m still a student, I have to finish college and become a professor, because I’ve always wanted to.”

The summer passed, she returned to Zagreb and continued to socialize with students and take exams.

One day Jelena invited her to go out and celebrate her birthday. It was a fun evening. She met Adam, a medical student, he was a good guy. However, she felt that it was too early to get in touch, and her priority was to finish school, because her parents had invested a lot of money in her education. But the night was beautiful and long.

That day came too. She graduated. Srečna took part in the joint celebration, and Adam was next to her. She trusted him. She expected him to believe her too, he avoided that important question, and she continued bravely on her own.

Time passed, Adam returned to his place, and she dreamed of returning to her hometown of Split this summer and getting a job as a professor. She heard the sound of a telephone.
– Hi, who is this?
Breathing was overcome by the sound of silence, and then the connection was broken.

She was thinking about who it could be, but it was time to go to work, and in the company of the children, she forgot about the secret call and all her problems.
Returning home from work, she was sitting in a nearby park. She saw a ship in the distance.
She thought she had a captain. Yes, her wish came true.
After a month, she was in a wedding dress. She covered her face with a veil and no one noticed the pearl necklace of tears. Next to her stood her captain, and she was his silent harbor.
It’s been 7 months, she gave birth to a boy. She told Posedon that she would be a real sailor, she enjoyed growing up.

Years have passed, because no one has managed to stop time yet.
– “Mom, can I play with a friend on the slide?”
“You can, but be careful.” As she said that, she heard crying.
She quickly took her little sailor in her arms and went to the hospital. She went to the doctor.
She was speechless. The doctor was famous and she was surprised.
The boy’s doctor asked, “What’s your name?”
“Adam,” he replied through tears.
Dr. Adam looked at Eve and just said to her, “I’m sorry, I thought I wasn’t going to be a good enough husband for you.”
Dijana Uherek Stevanović