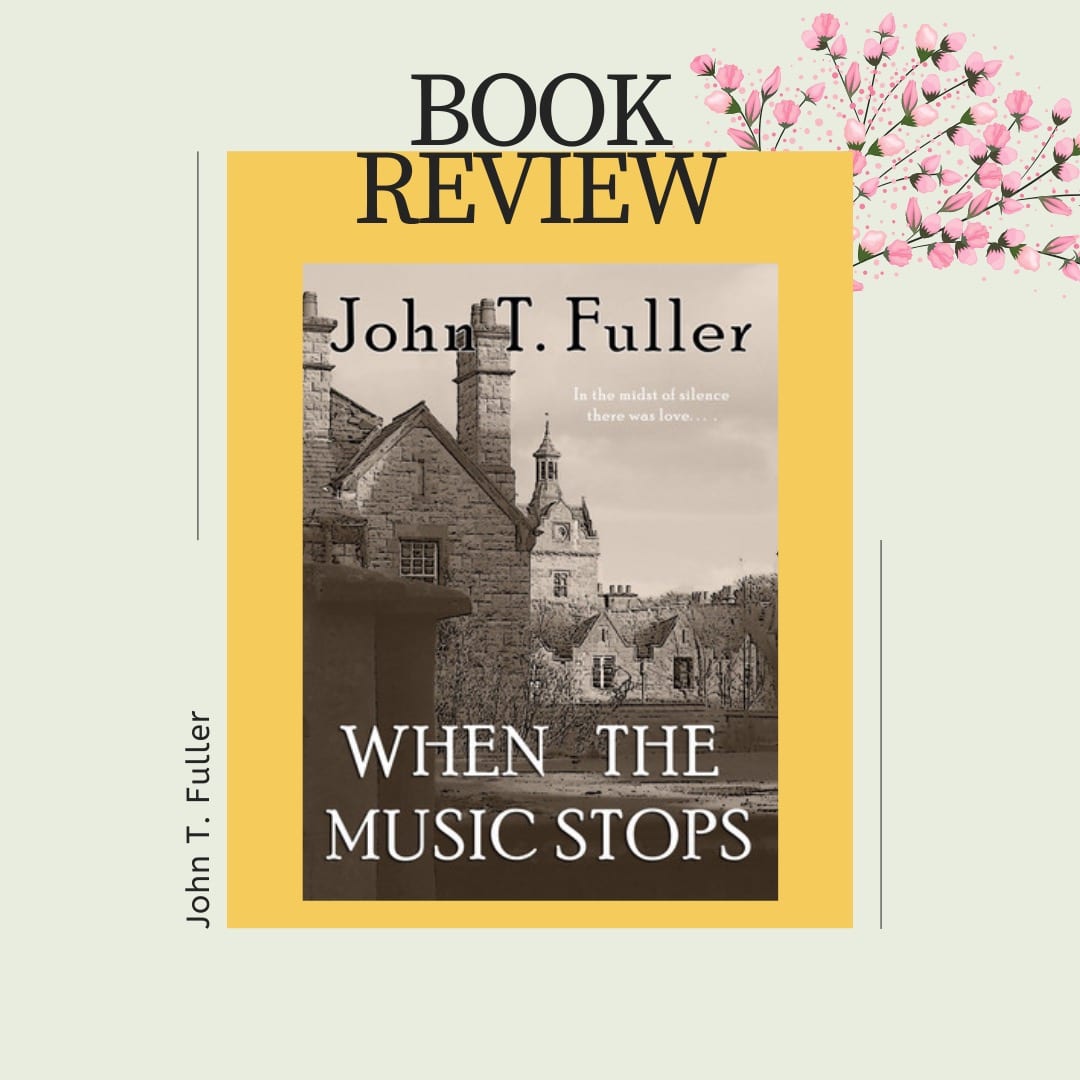 Book review: When the music stops

When a handsome young mute man is admitted to Link Hill Insane Asylum, Dr Daniel Archer’s world is turned upside down. Whilst Dr Archer battles his inner demons, his superiors begin to suspect that the doctor’s interest in his patient is maybe a little more than merely professional. But who is the mysterious Mr White? Is he really as unknowing as he first appears to be, and can love possibly triumph even against such stacked odds?

There were moments when I wanted to cry for the sheer beauty of this story.

Then there were moments when everything that had gotten so important to me over the course of a few dozen pages threatened to shatter. And my heart pounded in my throat as my eyes feverishly followed the MC, a haunted Dr Archer.

And ungh! That very much unwanted workday that forced itself in-between my feelings of awe, dread and silent hope.

So around 4 PM during that workday (you know the time), I felt so dull and numb that I decided it would be a good idea to research lobotomies. I thought I knew what they entailed. I also assumed that they were nothing more than a black page in the history of medical science, quickly fixed and shovelled underneath the carpet.

I was wrong. God, was I wrong.

I will spare you the details, so let me give you some details here.:p The first lobotomies were performed in 1935 by drilling holes in the skull and doing all sorts of nasty stuff that resulted in many complications. After lots and lots of practice on poor sods, about 10(!) years later, US neurologists and psychiatrists (especially a Dr Freeman) found a less obtrusive way to perform a lobotomy, by pricking straight through the thin skull of the eye sockets, a procedure that took only a nice ‘n easy 10 minutes. Dr. freeman’s most famous patient and his most obvious failure were Rosemary Kennedy, sister of the one and only John F. Kennedy. He lobotomized her in 1941 when she was 23. The most probable reason? Rosemary became a bit rebellious and moody in her teenage years. The book suggested that a lobotomy could make her more manageable. The operation sure was a success because the young woman was basically left with the mental capacity. She couldn’t speak intelligibly anymore or control some bodily functions, and she stared into space for hours. She spent the rest of her life in an institution.

Anyway, now you know what’s at stake in When The Music Stops.

Not that this is a horrifying tale! Oh no, not at all! But there’s certainly an undercurrent of looming doom to enjoy. That delicious Goth atmosphere accompanies our images of Victorian asylums for the dangerously insane, lunatics and those guilty of being.. different? It’s striking, really, how the author manages to catch and preserve this ambience throughout the story.

It’s impressive too, how he allows you to crawl into the head of the respectable Dr Archer. A man who is not only delightfully British in his behaviour but also a product of his God-fearing era and thus firmly strapped into a mental straitjacket of Christian dogmas. As a reader, you are watching how the distinguished doctor attempts to repress, repel, and confess his ‘condemnable’ dark desires from a first-row seat. Will he be able to resist a beautifully innocent and intriguing young man then? One who ever so subtly and seemingly completely unknowingly nestles himself underneath his skin? A man who also happens to be one of his lunatic patients…

Mind you; this is a little literary piece involving homo-eroticism rather than your typical M/M romance. Also, note that this book will not be for you if you have difficulty handling characters who do not behave morally appropriately in your eyes or an otherwise fluffy and friendly manner. Personally, I found being in Dr Archer’s mind a pleasure. His inner battle with instincts and intense emotions versus ethically correct behaviour was realistically portrayed and more than anything intriguing.

This made the last line of When The Music Stops and the epilogue all the more disappointing for me. I’ve been joking to friends about how “someone got himself a lobotomy in-between the main story and that epilogue”, but really, it’s not funny. If I could unread the epilogue, I wouldn’t hesitate to do so. I regret this so much; that yet another author who at first allowed his readers to form their own opinion, who offered pieces of a puzzle, but without that final piece, decided it necessary to harshly strip away all the mystery of the story that would’ve ignited your imagination for days to come. It’s only a testament to this precious novella that I’m willing to swallow down my disappointment and go with a rare five stars, after all.