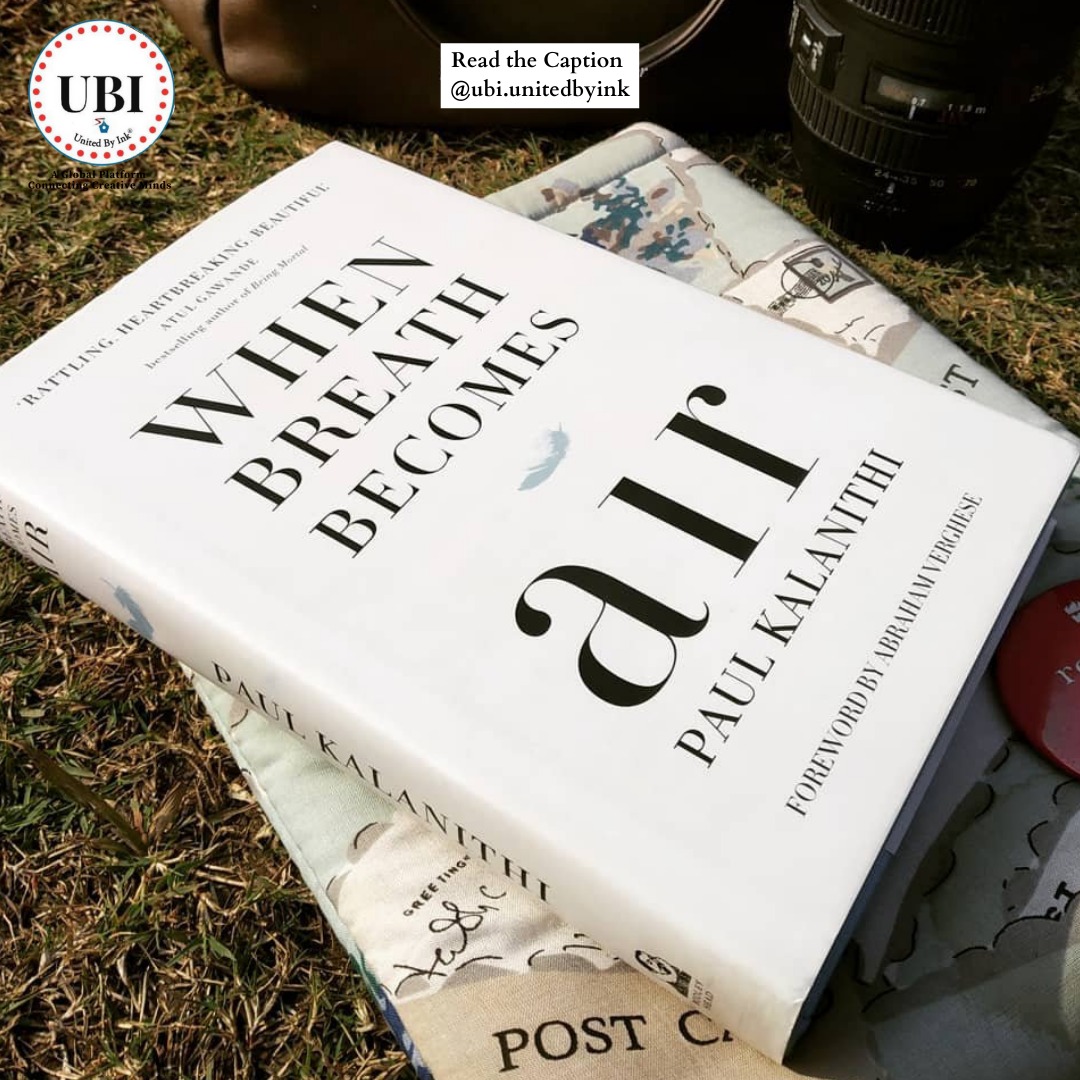 When Dr. Paul Kalanithi was diagnosed with terminal cancer, he made the decision to chronicle his fascinating life in the 22 months that were left for him. To read this book is to feel that Dr. Kalanithi still lives, with enormous power to influence the lives of others even though he is gone. There is so much here that lingers, and not just about matters of life and death: One of the most poignant things about Dr. Kalanithi’s story is that he had postponed learning how to live while pursuing his career in neurosurgery. By the time he was ready to enjoy a life outside the operating room, what he needed to learn was how to die. What makes life worth living in the face of death? What do you do when the future, no longer a ladder toward your goals in life, flattens out into a perpetual present? What does it mean to have a child, to nurture a new life as other fades away? These are some of the questions Kalanithi wrestles with in this profoundly moving, exquisitely observed memoir.

In the first half of the book, Dr. Kalanithi provides a good set of anecdotes about how he goes from medical resident to seasoned doctor. From the start, workaholic though he is, he understands patients’ needs better than most young doctors do. And then everything changes. In a single moment of recognition, everything Dr. Kalanithi has imagined for himself and his wife evaporates, and a new future has to be imagined. Should they have a child, or would that make it harder for him to die? (They do and the book is in-fact dedicated to their daughter, Cady.) A job at Stanford for which he was the prime candidate? Not happening. Another good job that would require the Kalanithis to move to Wisconsin? Too far from his oncologist. Long-term plans of any kind? Well, what does long-term mean now? Does he have a day, a month, a year, six years, what? He’s heard the advice about living one day at a time, but what’s he supposed to do with that day when he doesn’t know how many others remain?

“When Breath Becomes Air” is gripping from the start. But it becomes even more so as Dr. Kalanithi tries to reinvent himself in various ways with no idea what will happen. He can’t gauge how much strength his body still has until he tests it, and sometimes the consequences are horrific. He no longer knows who he is or what he wants. His whole sense of identity is shaken. And for a terrible period when his oncologist is away, he is treated as a problem and not a patient by an inept medical resident who nearly hastens his death by denying him one of the drugs he desperately needs. Part of this book’s tremendous impact comes from the obvious fact that its author was such a brilliant polymath. And part comes from the way he conveys what happened to him — passionately working and striving, deferring gratification, waiting to live, learning to die — so well. None of it is maudlin. Nothing is exaggerated. As he wrote to a friend: “It’s just tragic enough and just imaginable enough.” And just important enough to be unmissable.

Paul Kalanithi died in March 2015, while working on this book, yet his words live on as a guide and a gift to us all. “I began to realise that coming face to face with my own mortality, in a sense, had changed nothing and everything,” he wrote. “Seven words from Samuel Beckett began to repeat in my head: ‘I can’t go on. I’ll go on.'” When Breath Becomes Air is an unforgettable, life-affirming reflection on the challenge of facing death and on the relationship between doctor and patient, from a brilliant writer who became both.