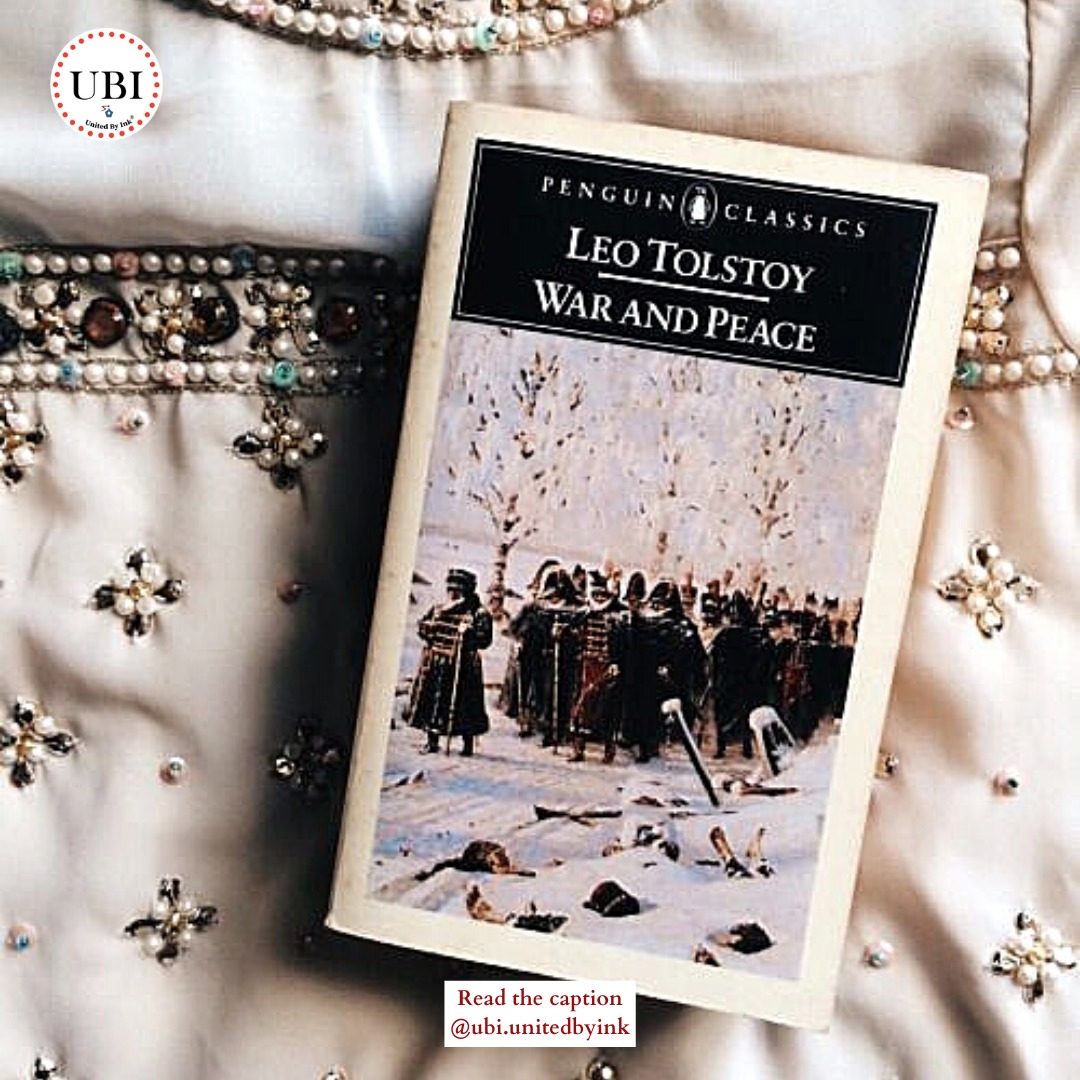 A century and a half after its initial publication, this hybrid work of history, fiction, and philosophical inquiry—which chronicles the French invasion of Russia and the impact of the Napoleonic era on Tsarist society through the stories of five aristocratic families—is still considered to be one of the greatest works of realist literature ever written. At more than 1600 pages, it is definitely one of the longest novels out there, but unlike many much shorter books, its length is well justified. I can barely count on the fingers of one hand the amount of times I felt some section is too long. Although Tolstoy is very thorough, his writing is easily readable and the pages just fly.

The book focuses on two main topics. One is the Russian-French wars of 1805 and 1812. Tolstoy describes the wars, and in particular the battles of Austerlitz (1805) and Borodino (1812) in vivid detail and very accurately from a historic point of view. The characters of Napoleon and Kutuzov (the Russian army leader) take active part in the narration, with the others – Bagration, de Tolli, Davoux who are sub characters but build a complete and interesting story. Specific events of the war are highlighted with the participation of the book’s main characters, like Andrey Bolkonsky, Nikolay Rostov and Pierre Bezoukhov. The book provides a very interesting and in-depth glimpse into this unusual society by today’s standards, somewhat modelled after, and thus similar to, other European societies (French, British, etc.). Tolstoy also presents the life in rural Russia a little, and the interrelations between the rich and the serfs, although he doesn’t spend on this topic nearly as much as in his other work, Anna Karenina. The characters in the book are various and present the different ideas Tolstoy tries to infuse into his narration. They are all, without exception, extremely believable and well developed. I can’t think of many authors who know how to present and develop their characters as well as Tolstoy.

Additionally, the book presents plenty of interesting philosophical and scientific ideas. The chief one is undoubtedly the question “What causes and shapes historical events?”. Contrary to the popular dogma that historical events are the result of actions of single notable persons (such as Napoleon or king Alexander), Tolstoy believes that such persons don’t really cause events, but rather can only affect them in some ways once they are already in existence. He claims that what really changes history is the amalgam of human actions, built from thousands, nay, millions of small decisions, desires and ambitions of the people. A historical version of chaos theory.