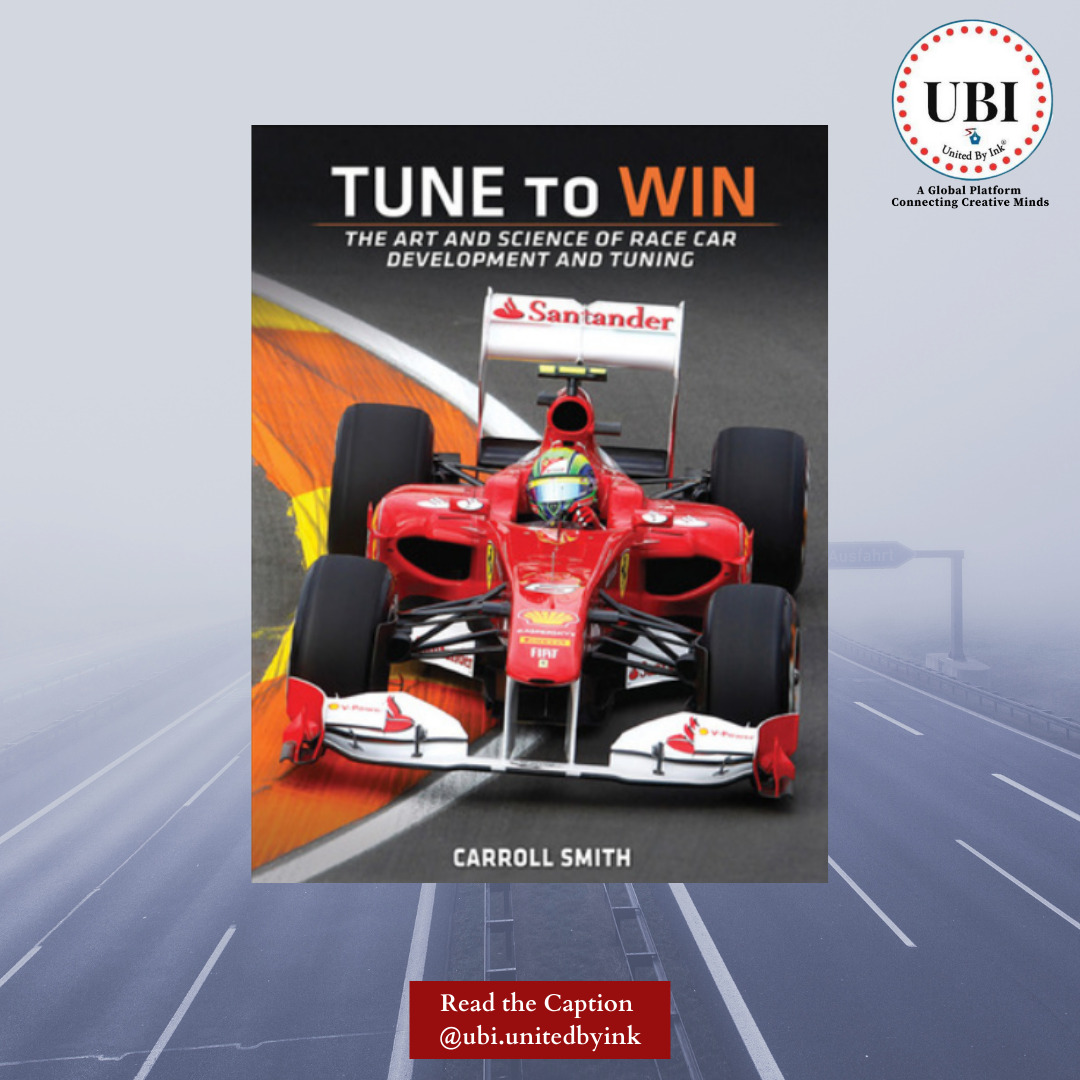 Born and raised in the northeast United States, Carroll Smith began racing MGs while attending the University of Rochester . Entering SCCA events in Pensacola, Florida, at the time, he was enlisted in the US Navy.

Carroll moved to Europe, where he befriended John Cooper. Driving a Formula Junior Cooper, he won his first race. After waning success in the Cooper cars, followed by a characteristically clear-eyed personal assessment that he lacked the ability to drive race cars at the highest levels, he returned to the United States. He began working with Carroll Shelby and the Ford Motor Company on the GT40 Le Man’s program. Smith oversaw the preparation of the cars that won the 1966 and 1967 24 Hours of Le Mans.

After winning Le Mans with the GT40 cars from 1966 to 1969 (inclusive), FIA rules caused Ford to cancel the GT40 program. Smith moved to work with American Under-2.5 Liter Trans-Am champion Tony Adamowicz to work on his F5000 car in 1969. Smith led the team to the championship that year. In his many writings, Adamowicz credits Smith with successfully focusing his driving and tuning efforts.

TUNE TO WIN is the follow-up volume to Carroll Smith’s immortal Prepare to Win. This book covers the tuning and development of the race car chassis and explains the basic principles of vehicle dynamics. “A racing car is an inanimate object; therefore, it must, eventually, respond to reason.” 173 pages, 107 illustrations.

An excellent book on the fundamentals of racecar design and optimisation, with a bias toward vehicle dynamics. Practical tips are given based on the author’s vast experience.

However, this is far from the depth and mathematical rigour of Race Car Vehicle Dynamics (Milliken/Milliken) and Chassis Design: Principles and Analysis (Olley), but may stand as a good precursor to these books, developing a broad understanding of the concepts they analyse.

Very informative on how racecars are tuned. I read it to make better setups in sim-racing. Many of the things explained are complicated and only useful when building a real car. In simulators, a smaller percentage of the book is useful. It’s fascinating, however, to know the work involved in setting up a real car.

Smith’s books were well received by drivers and mechanics alike because of their affable, direct, and clear writing style. After writing a series of books about different aspects of racing car preparation, tuning, and engineering practice, each with … to Win in the title, he wrote the Nuts, Bolts, Fasteners, and Plumbing Handbook about the fasteners and plumbing parts often used in cars. When Smith announced the forthcoming book, he proclaimed his intent to title it Screw to Win, which (he claimed) the publisher then disallowed. His readers and fans refer to the book by just that title.

Recommended for the enthusiast and amateur in the field. University undergraduates on mechanical/automotive/motorsport engineering courses will find this useful on introductory level chassis/vehicle dynamics modules. Still, they may require something more rigorous, i.e., RCVD, for more advanced modules.