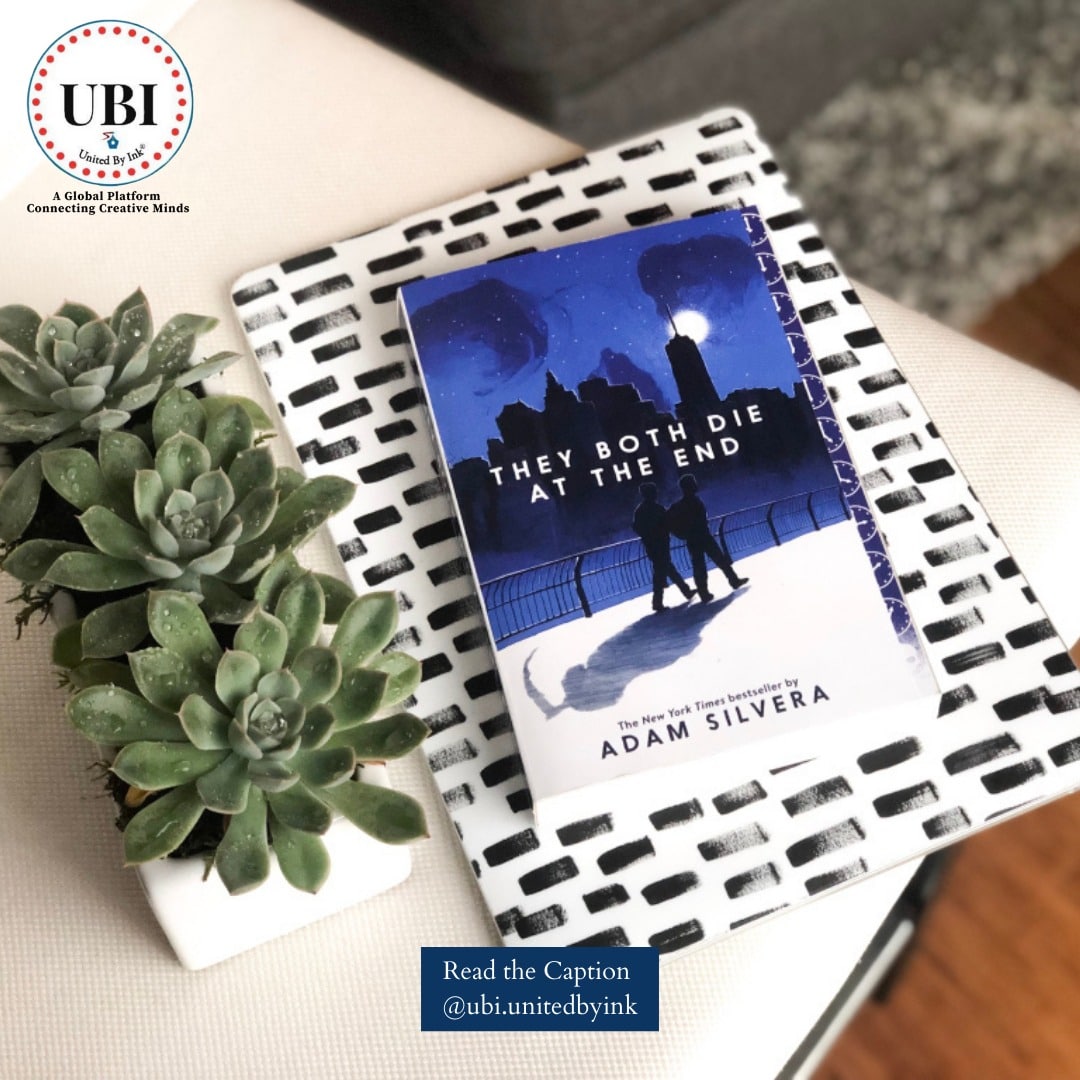 Book review – They Both Die At The End

Book title – They both die at the end

Adam Silvera’s third novel, they both die at the end, takes place in an alternate contemporary universe with the setting as contemporary New York City with one big life-changing piece of technology in place. In this case, it’s the existence of Death-Cast, a company that alerts everyone who is going to die in a given day in the wee hours of each new day. The “heralds” calling those who will die don’t know when or how you will die, just that you will. Silvera once again conveys strong messages about love, loss, grief, acceptance, and joy in his work.

The title might tell readers what to expect, but there’s a heart breaking, heartwarming journey before the emotional end that will inspire teens to live bigger and better. Adam Silvera is one of YA’s most interesting writers, because he doesn’t shy away from death, grief, or loss. Like his other books, this one involves LGBTQ New York City teens, and as in his debut, there’s a technological feature that changes the way people live. The premise isn’t entirely new, but the way he implements it is, because Mateo and Rufus don’t spend the precious time they have in their final day trying to find a desperate way around it. As Mateo makes clear early on, even a former president who hid himself in a secret shelter ended up assassinated by the Secret Service. No one can get around death once Death-Cast calls. The title isn’t a spoiler, because it’s not the point of the book. Instead, Silvera’s characters benefit from some of the perks of being on Death-Cast’s list, like discounts and special Decker-only activities. They do small, quiet things (visit Mateo’s dad in the hospital, his mom in the cemetery), as well as take virtual-reality trips around the world, and sing karaoke. The story doesn’t feel like a race against time, and in fact unfolds at a slow, thoughtful pace, with the exception of a few sequences, like when bicyclist Rufus is running (well, riding) from the police or when he and Mateo are surviving (against the odds) a couple of deadly situations. The book is about one powerful day in which two teens change each other’s lives – and also because Silvera offers several short chapters from other characters’ perspectives, always starting with whether Death-Cast has or has not called that person. This isn’t a book that’s going to work for readers who demand a happily ever after, but it’s such a thought-provoking and sweet read nonetheless.

What really keeps one hooked in this novel according to me is how Silvera plays with this question, “can we be someone else, the person we always wanted to be, when faced with the immediacy of our own mortality?” Because that’s essentially how it starts with two boys looking to find a sliver of connection on their End Day, but also to find the courage to be someone they always wanted to be – whether that be because of a mistake they made, or the fear of danger. And that’s not where Silvera ends because the novel tackles coming out, saying goodbye, friendships that can bring out the best in you, and the necessity to embrace life with the message which states that it’s not only about characters that pull at your heart strings but, it’s also about little touches that come together, pieces of puzzles that click into place.