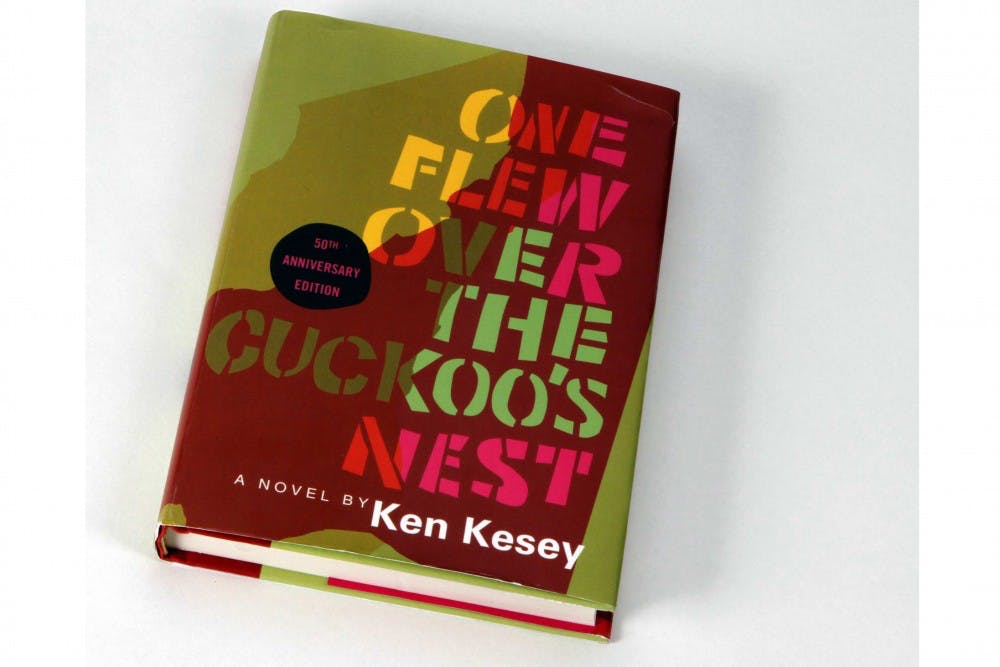 The narrator of the story is Bromden ‘Chief’ a half native American patient at a psychiatrist hospital who presents himself as deaf and dumb. His tale is about one, Randle Patrick McMurphy, who faked insanity to serve his sentence for battery and gambling in the hospital. The head nurse, Nurse Ratched, rules the ward with absolute authority and little medical knowledge.

McMurphy constantly antagonized Nurse Ratched and mostly upsets the routine of the ward. McMurphy does all the illegal activities putting the head nurse at risk.

The book refers to different authorities that control individuals. The book’s narrator also addressed as Chief combines these authorities in his mind calling them ‘The Combine’. It is mostly personified in the character of Nurse Ratched who controls the patients in the mental ward.

The book puts lights on the processes followed in such institutions and the human mind. The book was adapted into a Broadway and also a film which won five Academy Awards. Time magazine included the novel in its “100 Best English-language Novels from 1923-2003 list.”