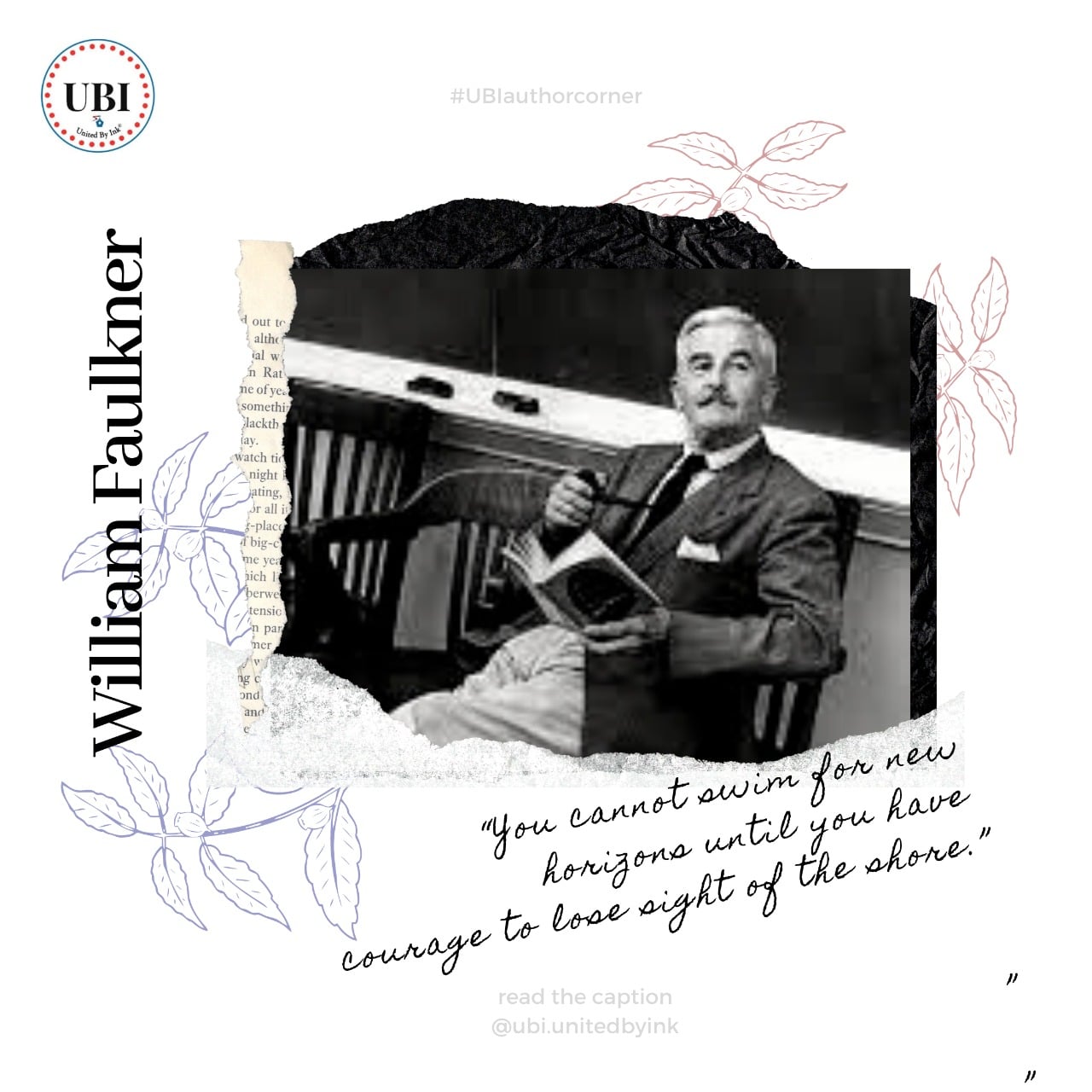 A typical Southern writer and one of the most preeminent writers of the 20th century, William Faulkner is best-known for his novels set in ‘Yoknapatawpha County’, a fictitious place in the South of America. His career commenced with poetry but he gradually began to write novels that went on to revolutionize the face of literature. His works have had considerable impact on both, popular and Modernist literature, personifying typically, Southern American ethics and sensibilities. His literary reputation included not only poetry and novels, but also a wide array of screenplays and short-stories, in which he had paid great attention to pace, austereness and phraseology. He is the proud recipient of two Pulitzer Prizes for fiction and the Nobel Prize for literature. ‘Sartoris’ and ‘Sanctuary’, two of his well-regarded works have left an indelible impression and the latter was also adapted into a popular Hollywood film. Although he became very famous for his works during his lifetime, he preferred to stay away from the public eye as much as possible. Career aside, he is believed to have been media-shy and was also known for his peculiar and haughty ways, leading to an alcohol addiction during his lifetime.

William Cuthbert Faulkner was born to an old southern family on September 25, 1897 in New Albany, Mississippi. He was the eldest of four more sons of Murry Cuthbert Falkner and Maud Butler. Faulkner grew up in Oxford, Mississippi where his family moved in 1902. This history and culture of the American South posed a great influence on Faulkner throughout his childhood and also on his literary work later on. Faulkner’s mother and grandmother who were avid readers, photographers and painters played an important role in his artistic and visual language education. He enrolled at the University of Mississippi and was also a member of the Alpha Epsilon social fraternity. Faulkner also attended Ole Miss in 1919 but dropped out in November 1920 after three semesters.

Although Faulkner wanted to join the United States Army, he was not accepted due to his short height and joined the British Royal Flying Corps instead. Faulkner wrote his first novel, Soldiers’ Pay in 1925. The beginning of 1920s till the outbreak of World War II was the most productive period of Faulkner’s writing career. In addition to numerous short stories, Faulkner published 13 novels. Some of his most celebrated novels include The Sound and the Fury (1929), As I Lay Dying (1930), Light in August (1932), and Absalom, Absalom! (1936). Faulker’s short stories such as A Rose for Emily, Red Leaves, That Evening Sun, and Dry September have also contributed immensely to his fame. In addition to these, Faulkner also composed two volumes of poetry The Marble Faun (1924) and A Green Bough in addition to a collection of short crime fiction stories Knight’s Gambit (1949). Faulkner’s work has widely been appreciated for its experimental manner, contemporary themes and the often-used stream of consciousness technique.

In an attempt to create a saga of his own, Faulkner has invented a host of characters typical of the historical growth and subsequent decadence of the South. The human drama in Faulkner’s novels is then built on the model of the actual, historical drama extending over almost a century and a half Each story and each novel contributes to the construction of a whole, which is the imaginary Yoknapatawpha County and its inhabitants. Their theme is the decay of the old South, as represented by the Sartoris and Compson families, and the emergence of ruthless and brash newcomers, the Snopeses. Theme and technique – the distortion of time through the use of the inner monologue are fused particularly successfully in The Sound and the Fury (1929), the downfall of the Compson family seen through the minds of several characters. The novel Sanctuary (1931) is about the degeneration of Temple Drake, a young girl from a distinguished southern family. Its sequel, Requiem For A Nun (1951), written partly as a drama, centred on the courtroom trial of a Negro woman who had once been a party to Temple Drake’s debauchery. In Light in August (1932), prejudice is shown to be most destructive when it is internalized, as in Joe Christmas, who believes, though there is no proof of it, that one of his parents was a Negro. The theme of racial prejudice is brought up again in Absalom, Absalom! (1936), in which a young man is rejected by his father and brother because of his mixed blood. Faulkner’s most outspoken moral evaluation of the relationship and the problems between Negroes and whites is to be found in Intruder In the Dust (1948). In 1940, Faulkner published the first volume of the Snopes trilogy, The Hamlet, to be followed by two volumes, The Town (1957) and The Mansion (1959), all of them tracing the rise of the insidious Snopes family to positions of power and wealth in the community. The reivers, his last – and most humorous – work, with great many similarities to Mark Twain’s Huckleberry Finn, appeared in 1962, the year of Faulkner’s death.

In 1929, Faulkner married his teenage love Estelle Oldham. They lived at Rowan Oak with their daughter Jill until Estelle’s death after which the property was sold to The University of Mississippi. Faulkner’s other romantic relationships outside marriage included affairs with Meta Carpenter, Joan Williams, Else Johnson and Jean Stein. William Faulkner died from a myocardial infarction at the age of 64 on July 6, 1962. He is buried at the St. Peter’s Cemetery in Oxford.