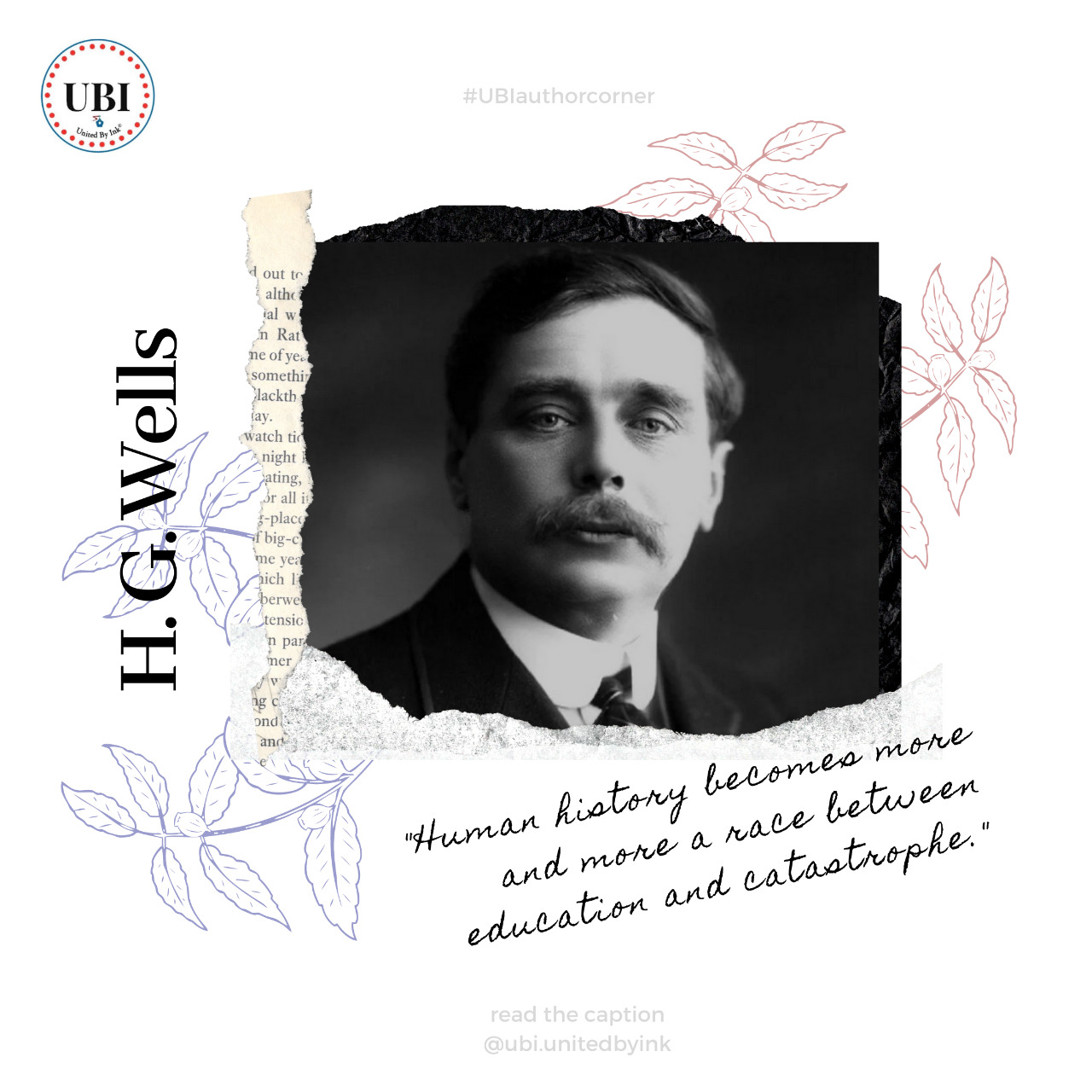 H.G. Wells, in full Herbert George Wells, (born September 21, 1866, Bromley, Kent, England—died August 13, 1946, London), English novelist, journalist, sociologist, and historian best known for such science fiction novels as The Time Machine and The War of the Worlds and such comic novels as Tono-Bungay and The History of Mr. Polly.

Wells was the son of domestic servants turned small shopkeepers. He grew up under the continual threat of poverty, and at age 14, after a very inadequate education supplemented by his inexhaustible love of reading, he was apprenticed to a draper in Windsor. His employer soon dismissed him; and he became assistant to a chemist, then to another draper, and finally, in 1883, an usher at Midhurst Grammar School. At 18 he won a scholarship to study biology at the Normal School (later the Royal College) of Science, in South Kensington, London, where T.H. Huxley was one of his teachers. He graduated from London University in 1888, becoming a science teacher and undergoing a period of ill health and financial worries, the latter aggravated by his marriage, in 1891, to his cousin, Isabel Mary Wells. The marriage was not a success, and in 1894 Wells ran off with Amy Catherine Robbins (died 1927), a former pupil, who in 1895 became his second wife.

In his early teens, Wells also went to work as a draper’s assistant. He hated the job and eventually quit, much to his mother’s dismay. Turning to teaching, Wells soon found a way to continue his own studies. He won a scholarship to the Normal School of Science where he learned about physics, chemistry, astronomy and biology, among other subjects.

Wells also devoted much of his time to becoming a writer. During college, he published a short story about time travel called “The Chronic Argonauts,” which foreshadowed his future literary success.

In 1891, Wells married his cousin, Isabel Mary Wells, but the union didn’t last. Wells soon took up with Amy Catherine “Jane” Robbins and the pair married in 1895 after he officially divorced Isabel. He and Jane had two children together, sons George Philip and Frank.

A free thinker about sex and sexuality, Wells did not let marriage stop him from having other relationships. He had numerous affairs and later lived apart from Jane. His involvement with Amber Reeves resulted in the birth of their daughter Anna-Jane in 1909. Wells later developed feelings for feminist writer Rebecca West, and they had a son, Anthony, together. Jane died of cancer in 1927.

For roughly 50 years, Wells devoted his life to writing and his output during this time was amazing. Some even criticized Wells for his tremendous volume of work, saying that he spread his talent too thin. Wells wrote, on average, three books a year for a time. And each of his works went through several drafts before publication.