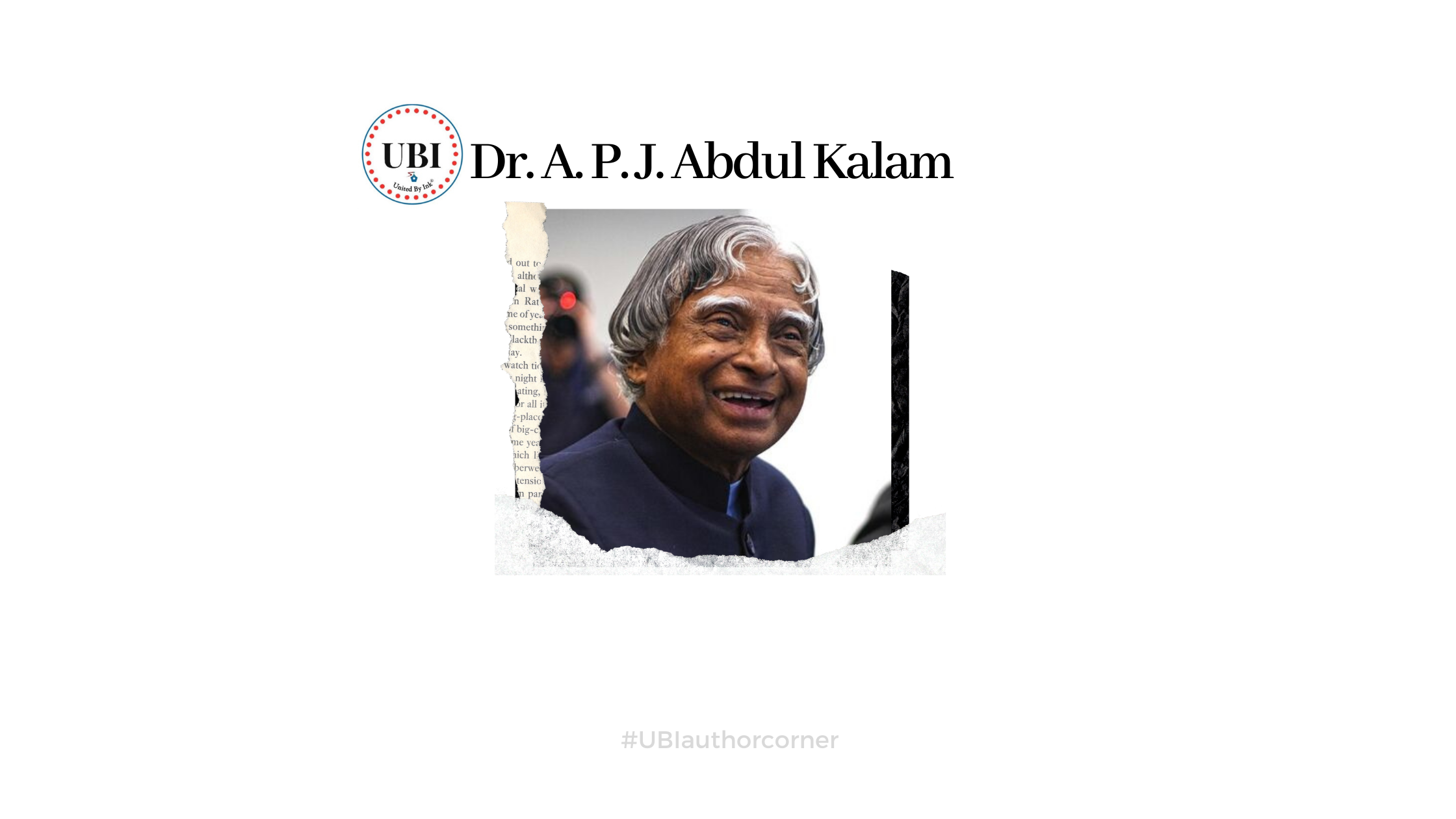 Born to a Tamil Muslim family, Dr. A.P.J Abdul Kalam was the son go a boat owner and imam father, and a housewife mother. The ‘People’s President’ was the youngest of five siblings in a poverty-struck household. Although his ancestors had been wealthy traders, their businesses had failed by the 1920s. Kalam thus began selling newspapers at a young age to help his family.

As a student in school, Kalam had average grades but was always known to be a hard worker with a keen interest in Mathematics. Kalam went on to become a physics graduate at Saint Joseph’s College. Later during his third year, he developed a deep interest in aircrafts and wanted to become a fighter pilot. Unfortunately, he missed the qualifying mark by 1 rank. Kalam then pursued aerospace engineering at Madras Institute of Technology.

Dr. A.P.J Abdul Kalam was the 11th elected President of India. After 5 years of service, he delved into writing, teaching, and more. Prior to becoming the Prime Minister, he worked at the Indian Space Research Organisation (ISRO) and Defence Research and Development Organisation (DRDO) as an aerospace engineer. Furthermore, he oversaw successful missile projects like the first Prithvi missile (1988) and Agni Missile (1989). This won him the nickname ‘Missile Man of India’. Kalam also played a major role in the Pokhran-II nuclear tests which earned him nation-wide praise and respect.

Life as an Author

Dr. A.P.J Abdul Kalam wrote some of the most inspirational books that served as a reminder to youth that we can achieve our dreams if we are determined and have courage. His inspiring words motivated and encourages young people to read and follow their dreams. Kalam wrote about various topics, from inspiration and spirituality to nuclear physics. Moreover, Dr. Kalam’s books propagated the power of India that was often doubted.

India 2020, Wings Of Fire, Ignited Minds, Turning Points, Target 3 billion, The Family And The Nation, My journey: Transforming Dreams into Actions, The Scientific Indian, and more.

Did you know that Dr. Kalam has an Island named after him? Wheeler Island was renamed after Dr. Kalam and is in the Bay of Bengal.

Furthermore, many more namesakes include satellites, colleges and more. Additionally, In 2010, the UN also declared Dr. Abdul Kalam’s birthday as World Student Day.  Science Day of Switzerland was also declared on May 26 after he went to visit the country in May of 2006.

Some of the numerous awards that Dr. Kalam has won include: