United By Ink wishes you all a very Happy Gandhi Jayanti! Let us celebrate with this book review of Gandhi Ji’s autobiography: The Story of My Experiments With Truth by MK Gandhi 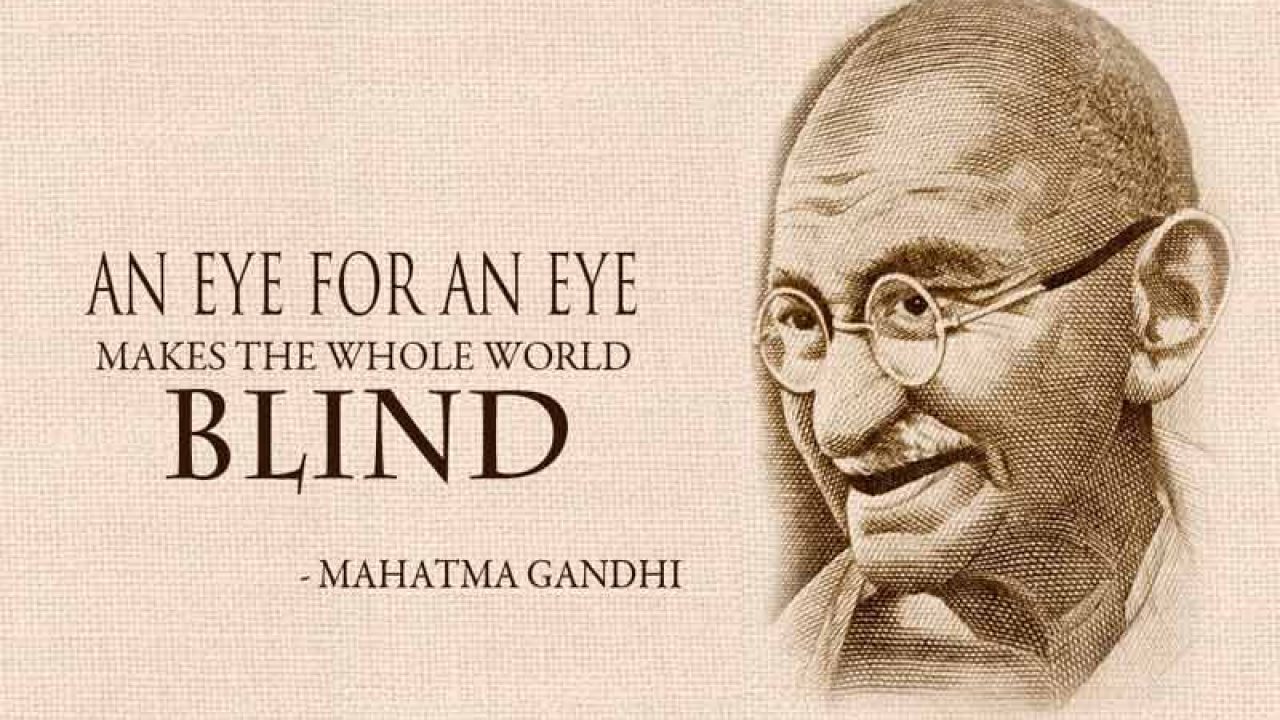 BOOK: AN AUTOBIOGRAPHY OR The Story of my experiments with truth

The Story of My Experiments With Truth by M.K.GANDHI  is a pragmatic approach, radically illuminating literary piece, an inspirational tale of Gandhi’s childhood and young years which describes his inherent and spar to stand up for his own life choices of ethics, sustaining the integrity in adversities, safeguarding traces of spiritual freedom. Every Indian is taught to sing his praise since childhood with the chapters of his weapons of Truth, non-violence, and Ahimsa (initially thought to be iconoclastic and controversial). Though he himself was not a perfectionist, as he states right from the first page. He is led by the experimental salvos ranging from oratory classes to overcome timidity in public, to dancing or singing sessions.  He ventured to learn Latin and treated disease by dietic modifications. He walked 10 miles a day, strictly followed a vegetarian diet, and was unto painstaking fasting.

The book is laced in a simplistic tone gingered with magniloquence  He strongly advocated mother tongue so this book was in Gujrati. It was superbly translated into English by his secretary Mahadev Desai, later on. It manifests his school life, his association with his father, his marriage at 16, his travel and studies in England, his homecoming, his moving again to South Africa, his connection with Leo Tolstoy and setting up the Tolstoy Farm, his fight back for the rights of indentured Indian laborers, the birth of his children, his experiments at initiating bramhacharya, his comradeship with General Jon Smuts, participation in the Boer war are all poignantly described. When he returned to India he met Gopalakrishnan Gokhale- then began Champaran episode. He never smokescreened the truth about his personal life with his audience- that is the remarkable simplicity of this legendary national figure. Gandhi converted upper-middle-class professionals congress to a weapon of mass struggle against the British. Rarely do we come across a book of this honesty and clarity and simple English. This book is highly recommended to students and I have kept one in my school library for so.