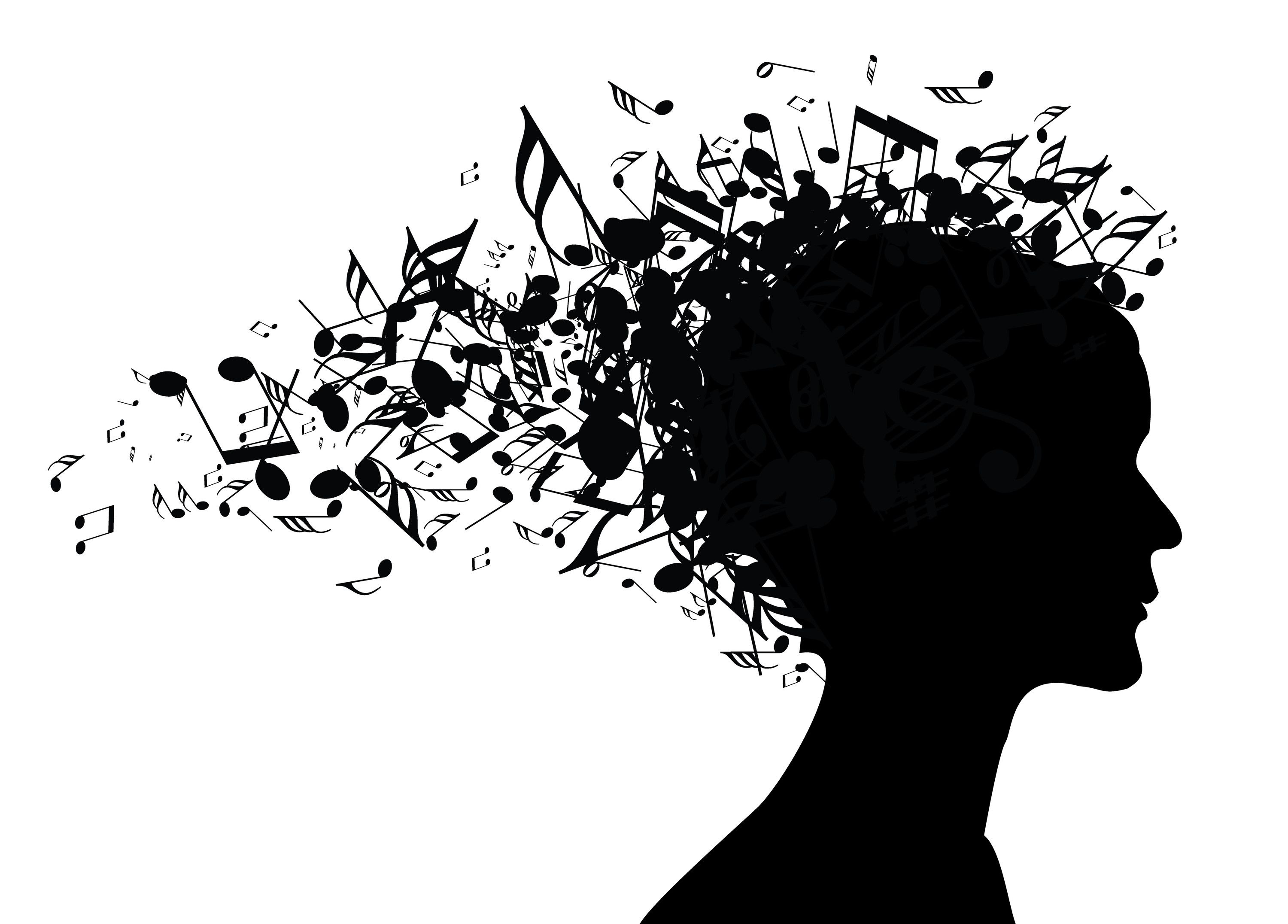 Music – a healer
She woke up from coma after a year. Relatives who lost hope, children who prayed every minute for her recovery and doctors who tried all means to get her back into life were gathered around her bed.
Being surrounded by so many people she faintly smiled and asked why music being played was stopped. All looked each other. In ICU where the sound of various life – saving – machines was heard, which music she was talking about!
All of a sudden the youngest member of the family heard the music. He sat down and pulled out a musical watch from under the bed which he probably lost there. The music was soft and rejuvenating. The watch was not spotted as she was in coma and the attending staff used to spend very little time with her. Further, the music was not loud so none heard it.
She said in that year long deep silence it was that music which poured into her ears like nectar of life. She felt, it rendered a message – “Nothing wrong  would happen to you.”
At an hourly interval that music calmed her, soothed her and relaxed her completely for entire year as her healer. It was the magic of music that actually created wonder in bringing her back to life.
Aaradhana Agarwal
Thepoeticmeee